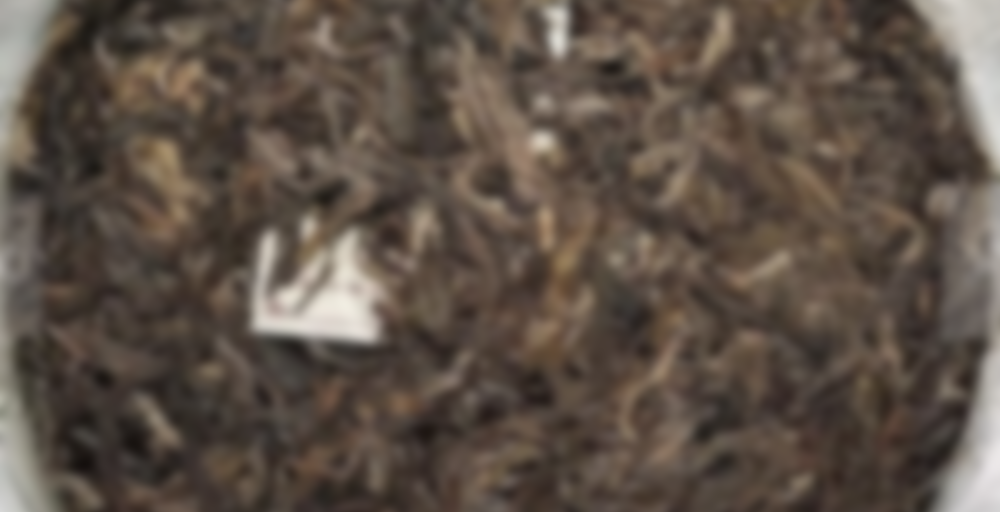 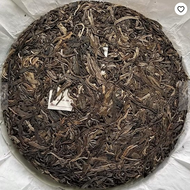 by Liquid Proust Teas
--
You

These are boutique cakes pressed for a company in Hong Kong. One is from 2015 and stored in Hong Kong until last year and the other is a 2017 of the same area but newer year.

Smells sour, like a stinky closet, but one that has potential to smell great if it would only stop being so sour for a second. You can tell he was probably once a stud, but hasn’t showered for a little too long, so you won’t know for sure until dude takes a bath. I wonder if this is an example of storage smells I do not like.

Tea is pretty new though, so I drink the filtered rinse out of curiosity. I already feel jazzed by steep #3. Seems like a fairly powerful tea. I keep smelling the pot hoping the unfortunate sourness will go away, but it does not and so I prepare to pout for the rest of this session. Oh wellsios.

4: What? It suddenly stopped being sour as I had hoped, and now smells glorious. Pout be gone. Okay, so this is a tea you want to rinse several times. Got it. There is a bit of astringency, but it turns sweet almost immediately. I am not a fan of too much huigan because the unreal sweetness reminds me of stevia, which I am not fond of. But this much is all right.

5. It smells completely different now. Woodsy, in a good way, but startling given how it only lost the sourness a few moments ago. This tea evolves very quickly so it pays to remain consistently attentive without taking too many breaks.

6-7. I have identified the scent note that’s been plaguing me this whole time. It is vaguely reminiscent of mugwort incense that is used in Korean medicine. There is a smokey smell like tobacco, too, which adds to the illusion of being in the middle of a hazy 쑥뜸(ssookddeum) session.

8. This one packs a punch, so I will stop here and continue tomorrow.

Wow this tea is now so bitter. I like to steep things out but it is too bitter to continue. A few times I smelled the leaves again and encountered hot sweet yams, but the taste was so incredibly disconnected from that and punishing on the tongue/mouth. The huigan that reappears after does not make up for it. You would have to be pretty masochistic or patient to finish this.

This tea has an intractable multiple personality disorder. I thus retract my recommendation. If it was a person it would be that unhinged person in your building with undiagnosed, untreated TS. Can’t win ’em all.