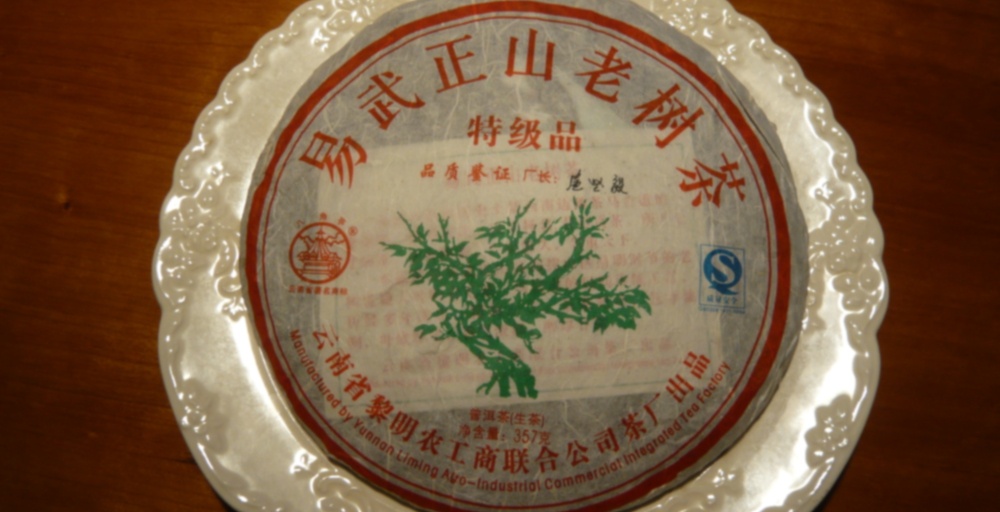 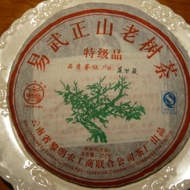 by Liming Tea Factory
73
You

This tea bears the factory owner’s signature on the wrapper to express his special pride on this product.

The tea carries that fearful moniker “old tree,” leaving the buyer to judge the claim of origin. I believe this is old tree tea, but it might be more aptly named “Lots of Old Tree Stems.” Goodness, this was a stem-heavy tea. Pulling apart the steeped leaves, it reveals itself as at least half to two-thirds stems. I guess it can be called “old tree” if the stems are from old trees. There were a handful of large, graceful leaves, but they showed more oxidation than I like. I am, primarily, willing to believe the leaf origin based on a present mint coolness in the finish.

Otherwise, this is boring sheng. I saved the first six steeps in small cups to revisit after pushing the tea out to a 30s steep. This was an enlightening practice, as it was easy to again follow the flavor progression. For this tea, the first was papery, dry and herbal. The second and third bracingly sour, while the remainder desperately held onto a calm, lightly sweet mushroom, straw, and grain.