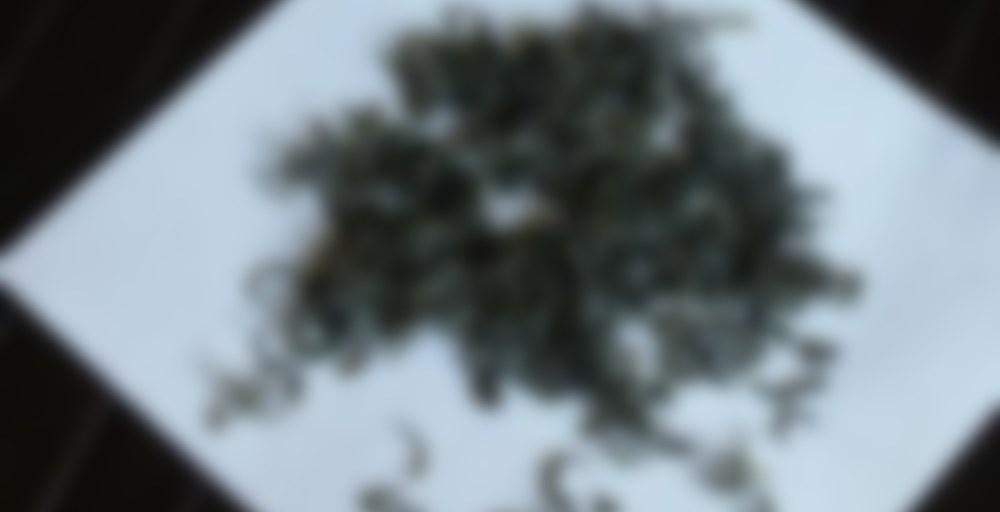 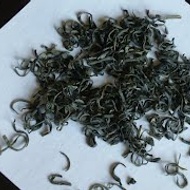 by Life In Teacup
76
You

I wasn’t originally going to do a review for this until I brewed it up next, but, why not do a preliminary review now?

I bought an ounce this tea and received it just last weekend from Life in Teacup, brewing it up this this morning. I tried a sample of the 2011 harvest last fall, and found it good enough to warrant buying and trying an ounce of the fresh stuff this year. It looks, smells and tastes a lot like Verdant Tea’s Early Summer Laoshan green tea, except that this one doesn’t hold up on the flavor through multiple steepings as well, and the wet leaf has lots of broken leaves (making me realize this is an exception to a note I made in a review of Teavivre’s tea, stating that LiT’s green Teas never have broken pieces in them. Ooops!).

I brewed it as I do the Early Summer Laoshan, starting at 180F for two minutes. It has pretty good flavor, but not quite as good as Teavivre’s Organic Tian Mu Mao Feng we had yesterday, and not as good as I remember the Early Summer Laoshan tasting (I hope to brew that one up tomorrow to compare). It had decent flavor up through three steepings and a bit of flavor on the forth. For a decent tasting fresh green tea it’s a good value ($2.50 / OZ).