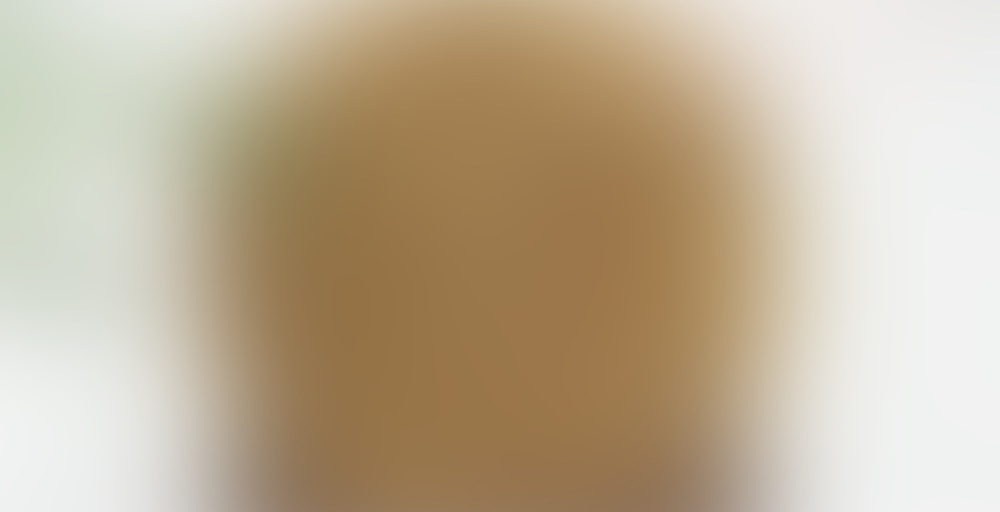 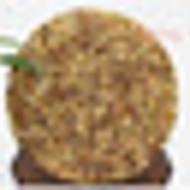 by King Tea Mall (AliExpress)
76
You

This is an interesting tea that I don’t properly know how to describe. It is only the second of it’s type that I’ve had. It is quite sweet. And even though it is considered a type of sheng it bears little resemblance to it. While it is sweet and can almost be described as honey sweet it has none of the apricot notes of young sheng and none at all of the bitterness. I’ve never seen much in the way of description of it’s flavor so I don’t have a frame of reference. I bought it as an experiment of sorts. I have a severe case of insomnia and normally don’t drink any tea after around 4 pm. This has very low caffeine but is not caffeine free. Still, I don’t want to push my luck so I only steeped it three times in my new Kyusu. I will give this a rating but in doing so I am not attempting to compare it directly to puerh even though it is considered a sub class of sheng.

I brewed this three times in a 250ml Kyusu with 15g leaf and boiling water. I gave it a 10 second rinse and a 10 minute rest. I steeped it for 5 sec, 5 sec, and 10 sec. One thing this does have in common with puerh is it is quite resteepable. I think I could have gotten at least five more steeps out of it had I been willing to risk consuming too much caffeine. The basic fact is I don’t know just how low in caffeine this is so stopped drinking it at three steeps.