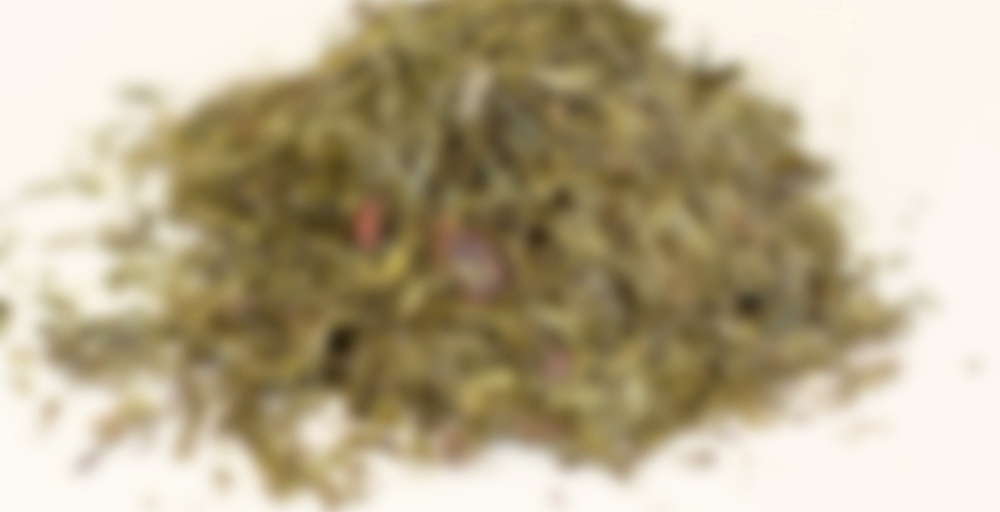 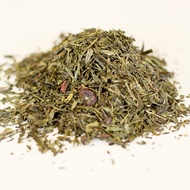 by Joy's Teaspoon
83
You

Cherries play an important role in Japanese culture. The cherry blossom festival which takes place every year is beautiful to look at. The exquisite Sencha base was refined with high-quality sour cherries and a tempting cherry flavor. This blend is doubtless a real classic among the flavored green teas and belongs in every assortment.

This is really great tasting Sencha and the Cherry is delightful! I have had Cherry flavored Greens before and many other companies over do it on their flavoring! This is JUST RIGHT! I may just say this is my FAVORITE Japanese Cherry to date! Nicely flavored green! YUM!

Ah! I have this too. Must taste! Tomorrow, maybe. Tomorrow…

I just checked and I do not have this one…I hope santa delivers this year!

I received my Ocho Sampler from Joy’s Teaspoon today! Yay!

The smell coming off the dry-leaf reminded me a little of cherry cough syrup. I’ve always been pretty tuned-in to artificial flavors and can usually detect them quickly, but I decided to try it though to see if it would taste any better.

The tea liquor definitely tastes like cherry and I found it kind of aggravating that I could differentiate between both the natural, floral-tasting cherry and the artificial flavoring. It kind of drove me nuts because the real flavor was pretty nice, but the fake stuff kind of left this soapy aftertaste that ruined it.

I probably under-leafed this because it was very one note. The base as far as I could tell was a nice, light, green base.
I tried sticking the infuser back in to see if it would help bring out the base a little more, but it got a little to bitter.

I also made up a cup for my mother and she enjoyed it, but then again she has never been as sensitive as me to artificial flavors and drinks things with them all the time.

This is a pretty decent cherry flavored green tea. I like that the cherry flavor is somewhat subdued here, it doesn’t taste sickly sweet or artificial. It has a very light flavor – and the sencha tastes sweet and smooth. A very pleasant tea this afternoon… channeling my “inner spring.”

Another wonderful sample from Naomi at Joy’s Teaspoon! This beautiful green has a mild cherry touch. It was perfect for my upset stomach. Warm and smooth and relaxing. Not sweet or bitter. Looking forward to my next steeping. I may try increasing the time to see if I can get more of the cherry.