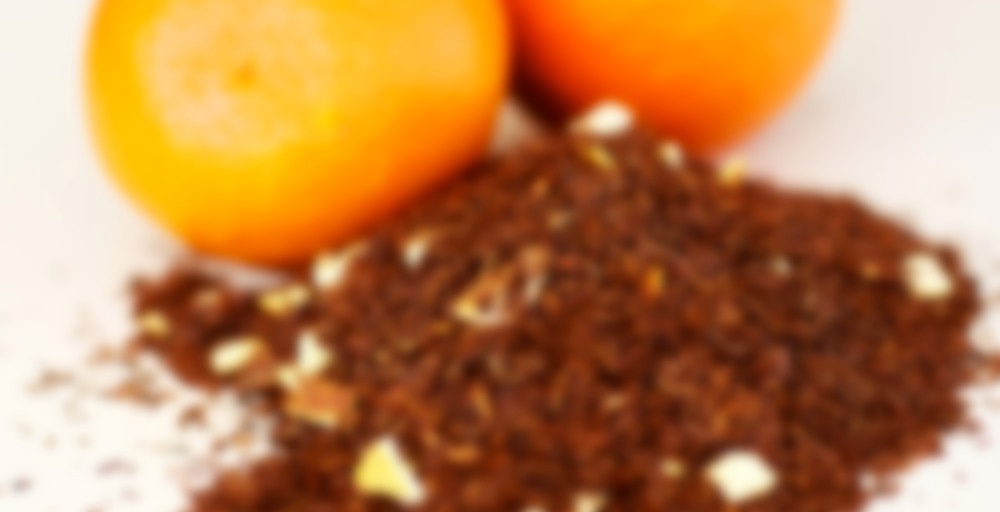 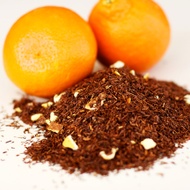 by Joy's Teaspoon
74
You

Thanks to the shiny orange peel and bright yogurt pieces, this tea presents a visual sensation which unites fruit and freshness. A fresh and aromatic composition which makes you long for summer! Naturally caffeine free.

Backlogging….The girls and I each enjoyed some of this last night. My mom received some samples from Joy’s Teaspoon and requested this one since she knew her grandbabies loved it. They were so happy when Grandma brought them some “orange” tea! We had a little tea party. Even my youngest (15months) loves this one!!! Will have to place an order again soon!

The girls are soon going to have to have their own tea cabinet just for them!

My kids are starting to make requests for certain teas, too. They refer to them by the colors of the canisters. :)

Start ’em young! I wanted to have a little tea party with my three year old cousin…I need to bring some of my many non-caf teas to her sometime : )

So I’ve been trying to get to at least 2-3 samples a day whenever possible. This was another from Azzrian which smells divine! On the downside though, I’m not sure how many of you out there were ever given triaminic as a kid, but they had an orange flavoured one that was my FAVOURITE! I’d sneak tastes here and there whenever i wasn’t sick because i liked the flavour so much.

Where was i going with that? Well this tea? It tastes exactly like that lol. Now of course, i’m older and much wiser, so the taste doesn’t appeal to me quite so much. This would be an excellent summer tea imo though. :)

This made me smile – cute memory!

Really did not have high expectations here, but this is actually quite pleasant. Probably deserving of a rating at least a few points higher, so I’ve bumped it from 67 to 70. It’s a really non-medicinal-tasting, creamy orange rooibos. A nice treat this evening!

I brewed a cup of Creamsicle this morning while I made the family pancakes and sausage. I really enjoy the smooth, not too tangy, orange flavor of this tea. It paired nicely with breakfast, though I know it is also an excellent tea to stand alone.

I got this one as a sample from Joy’s teaspoon, Wow! its good, i couldnt drink it warm tho i had to make this one up and have it over ice, go figure Creamsicle has to be cold lol very Good tho specially if you like orange, i love orange.

I had high hopes but this one didn’t thrill me. It was fine, but maybe it almost mimicked a creamsicle too well – as someone below noted, creamsicles are supposed to be cold! It was orangey and creamy, and yes, reminiscent of Triaminic too, lol. So…it did what it claimed to do, I just didn’t love it.