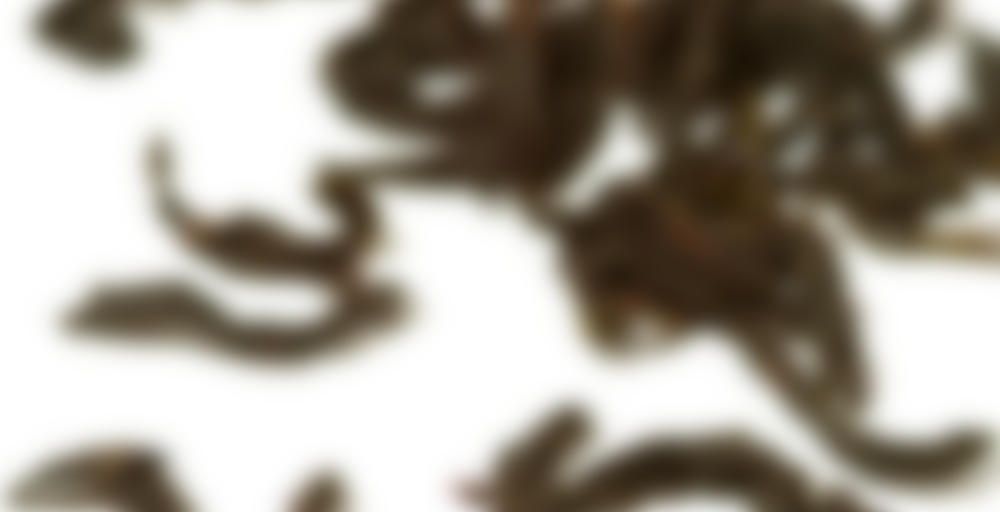 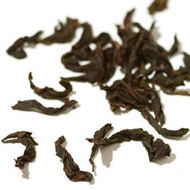 I was slightly disappointed with this Wuyi from Jing. I received this and other oolongs in a limited-time sampler, and from what it looked like on their website, this was supposed to be the best of the bunch, being the “highest grade” for 2011 and “perfectly proportioned.” However, throughout the multiple times I tried this tea using differing amounts of leaf each time, I never really found anything astounding in it. In fact, the sample itself was very poor quality. I could not believe how dusty this tea was. At the bottom of the bag was at least two teaspoons of tiny, broken pieces resembling a CTC black tea. And given that there was only around 10 grams of leaf in the bag, this was a highly unreasonable amount. However, the whole leaves and halves of leaves that made up the rest of the tea in the sample was of good quality and appeared to be manufactured well, with a pleasant aroma of freshly-cut hay and dried fruit when dry and a pungent, pine-wood and stone fruit aroma when wet.

While the flavor of the tea itself was quite good, it never really evolved. A “pure tea” taste was the most prominent, with a few undertones of woodiness and pine, maybe a little spice. The aroma was of dried fruit and honey-like. The liquor was clear and brisk and grew sweeter with each subsequent steep. Beyond all that, though, not much else was delivered. Throughout 8 steeps gong fu style, the flavor remained essentially the same, with very little evolution. However, the first steeps were very strong and almost unpleasantly bitter, even after a decent preliminary wash in my gaiwan. Thankfully this was only temporary and sweetness overtook nearly all of the bitterness, but from then on, nothing changed significantly. A great deal of what seemed to be missing in taste was made up for by its aftertaste, which was lingering and refreshing.

Overall, a decent light and flavorful sipping tea with medium body, but lacking depth and complexity. To me, it was definitely not as exciting as Jing’s Cassia Wuyi and did not live up to its afore-mentioned praise, but was a pleasant tea nonetheless.