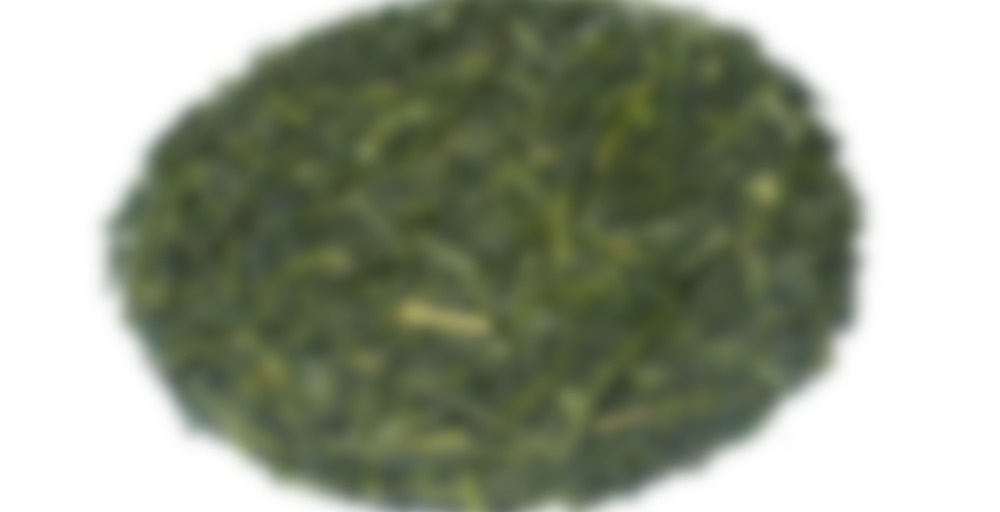 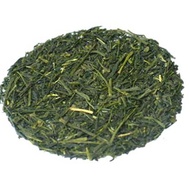 A rare varietal harvested in Kagoshima prefecture. You’ll immediately note the jade green intensity that comes from extra steaming. The liquor before you is true green, with a subdued flavor.

Drinking this as a bit of a celebration cup, I just got my scores back for the SAT’s and I scored in the 86th percentile. I’m so happy and relieved and the deep and refreshing vegetal flavor and caffeine kick of this tea are making for a very happy me.

wowsa! congrats Kwinter!!! that is an achievement to be proud of

When I was going to grad school, I picked up a job working at a beer store the size of a supermarket. I was a craft beer jerk, a snob, one of those guys who sniffs their beer at a bar and writes little notes to themselves and then secretly judges the person next to them based on what they are drinking (or the six-pack they are carrying out of the store). That was my life and my hobby and the only thing I talked about. I thought that working in the “industry” would help me appreciate it more, give me more of an understanding of it and provide me with a feeling that I was somehow contributing to the thing I was so involved and passionate about.

Did I extract information that helped me with beer; the making of it, the tasting of it, the culture of it? No. I stocked shelves. I hated it.

Why am I telling you this? Because apparently, I haven’t learned any lesson from that experience. I recently took a job working in tea. I thought if I immerse myself in tea by talking about it, educating people about it, answering questions about it for people who want to “get into tea” (like I once did), then I would feel like I am contributing to the culture that has given me so much.

It’s not as bad as stocking shelves but its not what I thought it would be. What is, really?

I give people misinformation when they ask me questions, even though I know the real answer. I have to try to get them to buy stuff when they don’t really need it. I tell them its some of the best out there when, really, its some of the same everywhere.

But I appreciate that I get to say I work in the thing I love. I get to try different tea everyday, get to talk to people about tea, and sometimes try to correct (however subtly) misinformation people are provided with (even from the place that pays me to say what they want me to say).

So. Long story short: sorry I’ve been away. Let’s steep.

I am constantly surprised with the selection at Wegmans Tea Bar (or tea areas). Yes, it might all be Ito-En but at least they have lose leaf tea. The Pittsford location has something like thirty teas(!) to choose from, they’re refrigerated, and they look and smell fresh. I got this bad boy from said Tea Bar.

The color is a beautiful lime-ish green, bright but soft. Not neon or highlighter green but close. It also doesn’t look watery. You ever have a green tea like that? One that looks almost creamy when you look at the liquid, not thin or light? Even after the particles drop and collect in a simple sludge at the bottom, the green hue has a slight thickness. Sign of quality or crap, I don’t know.

This is just my opinion but ff someone wonders what you mean by a balanced “vegetal” aroma or taste, I would recommend this type of tea. If you give someone a gyokuro, it might be too much in the vegetal department from 20ish days of letting it sit in the shade. I think this sencha is nice because it not only has that planty, grassy, lightness that a good green has but it also has just a hint of a matching bitterness that is almost imperceptible (probably from the temp. of my water, 170). The mouthfeel matches the vegetal notes and has a hint of weight to it, rather than just a watery thinness. Second steeping was at 140ish and was smoother and had a more mellow mouthfeel.

This is a great green for multiple reasons. It can be a into/intermediate tea to do research on (ex: what is sencha? what is umami? what is the difference between sencha and gyokuro?) when traversing the tea world. I think this is a great sipping tea for morning or afternoon and one that could go well with a meal or alone. I don’t drink a lot of sencha (I stick to Dragonwell as my fallback), but I want to start exploring more of this style of tea because I like the clean, vegetal, lightness of it. It seems very basic but I know there’s a lot going on to make it so simple. All good teas do.

Lastly, if you’ve made it this far (thank you for that…): anytime I drink a pretty high quality green (especially any oolong), my stomach makes CRAZY noises. Not hunger pangs but there’s definitely something going on inside. Does anyone else get reactions from their stomach after drinking tea? It doesn’t hurt or anything.

I quite liked this one. It is light to the taste. I found that a longer steeping time made for a better first steep.

Insanely delicious and totally unique tea. Dark green, vegetal flavor with super high theanine content (I suspect). I’ve never found anything that matches Megami, or even comes close. At $79/lb at Wegman’s, it’s been a challenge to afford my daily habit – but I do – year after year.

First steep has a fairly strong spinach flavor, vegetal and a bit tongue-coating. Second and third still have milder hints of that flavor, but with a more balanced grassy note.

This is a very light tea, with a surprising true green color — I wasn’t sure what was going on when I pulled out the leaves and the tea was this pale green color. I like it a lot; it’s a little lighter than most other senchas and the flavor is very light.