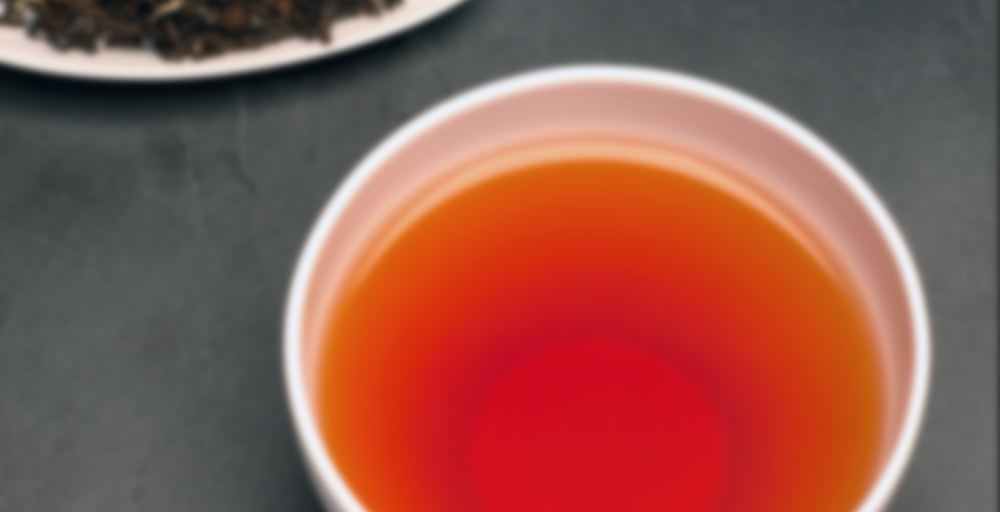 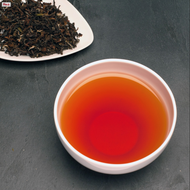 by Imperial Teas of Lincoln
83
You

From Imperial Teas of Lincoln

This top ‘Muscatel’ tea, so called for its resemblance to the fragrance of the wine, is created by the skilled manufacture of the select leaves, bitten by little insects. This causes the leaf to release an enzyme in order to repair itself, which imparts a delicious and distinctive flavour to the tea. It has a honey fragrance and warm spicy flavours that linger in the mouth and change with each sip. It is as close in complexity as Darjeeling has come to the famous Oriental Beauty teas of Taiwan. It is the best Darjeeling I have ever tasted. It is one of the most beautiful tea gardens in Darjeeling, facing the wide open Mirik valley on south and south western aspects with a mesmerizing view. The climate is cool and misty where ambient temperature ranges from 3c in harsh winter to 28c in summer. The annual rainfall ranges between 2500mm to 3000mm, with heavy monsoon during July to September. Turzum, a section of the Sungma garden is an organic environment. It has a most beautiful Shiv Gouri Temple, there are excellent Cymbidium orchids, high altitude floras and various hill grown vegetables being cultivated abundantly. It has a reserve forest of more than 3000 fully mature pines. The garden was established during 1863 by a British planter.

Site has no picture at the time of adding

These notes are from five or six weeks ago and I forgot to post them.

My previous tasting notes were for a sample; these are for a new 100gm. Interestingly, when I opened the packet for the first time, I got a distinct whiff of oranges and leaf tobacco. I made this brew with a heaped teaspoon steeped for two and a half minutes with boiling water.

It made a medium-intensity, clear, orange-brown brew.

In the nose there is straw and a herby note that I think comes nearest dried thyme – it’s in the general thyme-rosemary-sage area – and a touch of pizza base. The aroma is comparatively strong with this one, so that you can’t drink the tea without being conscious of it.

In the mouth it’s quite complex. Sipping it, I get butter and – quite strongly – the thyme note, plus digestive biscuits and good basic tea. Taking a good mouthful, I can also detect the straw note, the thyme is reined back a bit and there’s just the tiniest hint of orange juice in there. I can’t make up my mind whether there’s also a hint of orange peel in there or whether that’s just the interface of the thyme and orange juice notes.

This is very enjoyable. With most things, it’s ‘damning with faint praise’ to call something ‘interesting’; but, in the case of tea, I think it can be regarded as a high compliment and this one is definitely interesting. It has big, ‘here I am’, flavour and aroma notes that really grab you and make you give it your full attention. It’s a pleasure to just sit and savour it.

I made a second infusion, two and a half minutes, again.

I don’t think it looked any weaker.

In the nose I got cut grass and pizza base and a definite note of digestive biscuits, but no straw that I could detect.

Sipping it, I get cut grass, digestive biscuits, butter or toffee, perhaps the tiniest hint of orange juice. It could do with a little more of the basic tea note – that’s quite subdued – it’s still a good tea, though. Surprisingly enough, taking a good mouthful gives me much less flavour – it’s quite bland, but with a rather firm and metallic note. It’s much nicer sipped.

A third infusion was showing signs of being weaker, but still quite drinkable.

I had this Darjeeling last year, so cant review it as drinking, which is my preferred.

All I remember is that it has been my favourite of the second flush darjeelings I have tried. The Grape aroma is strong and wonderful, the liquor is a lovely deep amber & clean, and the taste is perfectly balanced, deep, with no bitterness and little astringency.

I have tried other darjeelings and none have been as good as this. Tried to find it today and it wasnt on the website. Im hoping that is just due to the time I am writing this (fireworks night!)