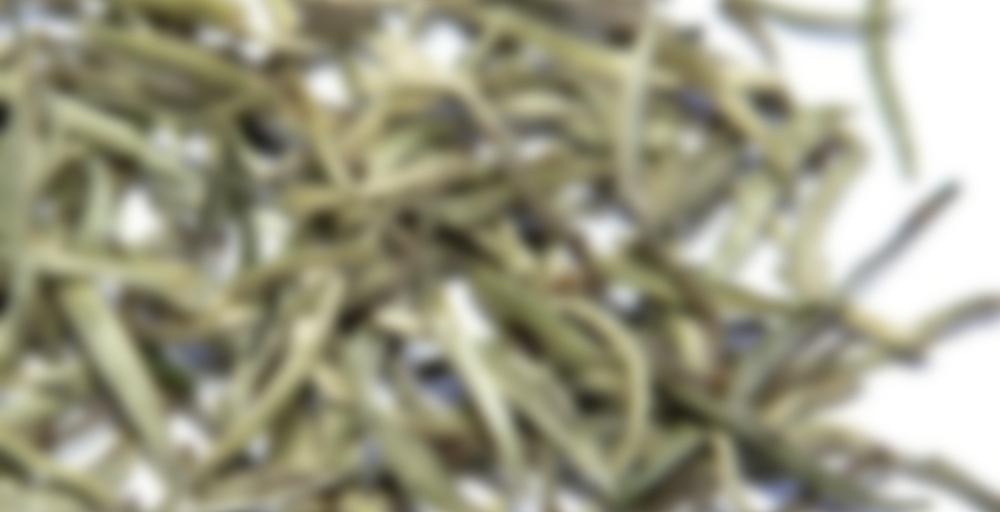 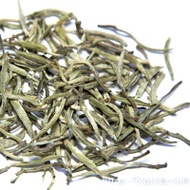 This tea was produced from the tea trees that aged about a few hundred years old. The tea trees were owned by the minority ethnics in Yunnan who strictly followed the traditions of their ancestors.

The main characteristic of Gu Shu Yinzhen is its overwhelming extent of after taste. Once we drink this tea, the taste goes very deep down our throat, the sweetness and flavor lasts for a very long time. Since this tea is very strong, I usually indulge in only a few cups and stop drinking more or else I would get tea-drunk. Thanks to the highly concentrated minerals, it makes me feel warm and relaxed. Moreover, the tea leaves lasts for many infusions and we can brew this tea over and over again. Usually, once I prepared this tea in the morning, I could keep brewing it till night.

Not only the fresh tea is enjoyable to consume, but the flavor of matured tea is also very attractive. I personally am thinking of keeping this tea for more than a few years to further mature it. If you wish to conduct maturation, please keep the tea unopened in the warmest environment in your house. This tea will produce sweet muscatel flavor within 3-5 years’ time.

In the Mood for Tea

4.5g, 220mL porcelain teapot, 2x rinse, 1-2 minute steeps. Tall collins glass. Don’t recommend gongfu brewing this tea, it needs to steep and get some strength to it. This was not a sample but a 50g sachet.

Leaves were intact. no jerky or smokiness for me.

Full bodied, thick liquor, a dark yellowish color, buttery aftertaste, smooth, really nice. Its not a relaxing tea for me, its a tea with some energy that could easily get me going in the morning. I feel like I want to go workout now…without caffeine jitters.

There is a slight astringency on the long finish after 1-2 glasses. And some cooling huigans. The loooong finish is where the sweetness returns. I mean like 5 minutes later you start getting a honey-like green/grassy sweetness. It hits on the lighter/ higher register of flavors, but they’re not distinguishable of anything in particular.

I enjoy it. Its on the ‘delicate’ side of flavor, but on the full side of body and mouthfeel. If you’re familiar with the profile of a majority of Hojo’s tea, they are about aftertaste and body. This hits both qualities really well. If you want a fruity tea, pass on this. If you want something that feels good to drink, with a pleasant flavor, this is a good tea.

I chose to drink this tonight because I needed something that didn’t have a ton of flavor, I’m sort of suffering from sensory fatigue overload tonight and needed something fulfilling yet simple and easy to sip on. The (lack of) flavor was perfect for this occasion.

I’ll review this tea again in the future as I don’t feel this review is totally fair. The sample I had, had a lot of broken leaf in it so that is of course going to lead to a lower quality cup. In the event a second sample I receive comes in that quality this’ll be a different story.

So based off of what I was given…

The aroma reminded me of jerky. Initially you are met with the jerky-like taste. In the liquor it vaguely reminded me of Lapsang. There was a slight hint of green beans. In the after taste there was hints of melon and raspberry. The liquor was incredibly buttery and smooth. There was a hint of astringency.

In the second cup most of that jerky and smokiness had disappeared. A gentle green bean flavor was on my tongue along with spinach or collard greens. In the after taste there was raspberries and melon.

The liquor for the third brewing was a lot darker. The overall taste still had the green bean flavor except it was a lot stronger. There was a tiny hint of raspberries in the after taste. Despite the fact that the after taste has been extremely weak, I liked it.

The liquor for the fourth brew didn’t have much flavor and was more astringent. The after taste remained the same. The same for the fifth so I stopped drinking.