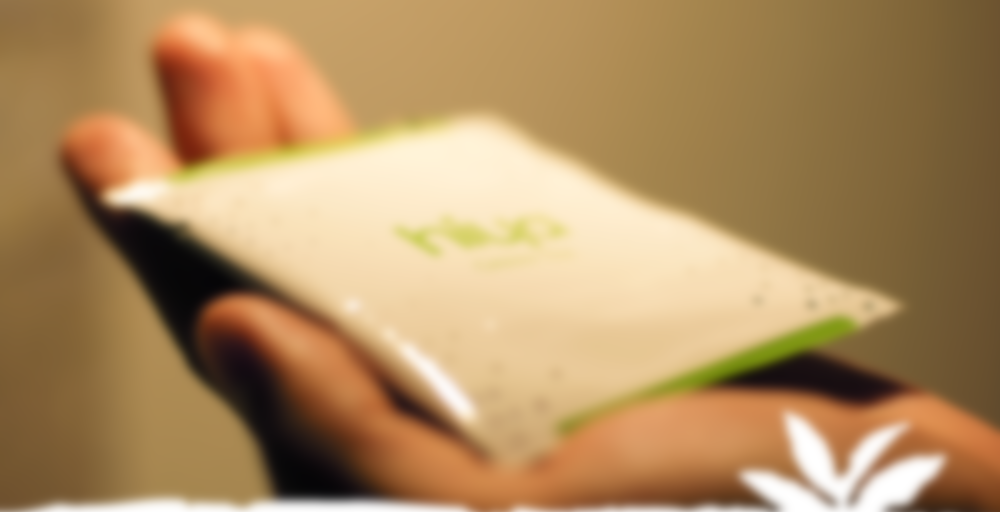 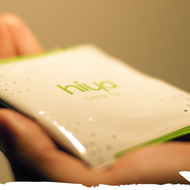 Easiest and Quickest Way to Brew Fresh Tea:
We don’t know a faster way to brew fresh tea than Hiya. Hiya can be freshly brewed in seconds and only requires a resealable bottle. No complicated equipment, no hot water, no waiting, no hassle!

Brew Anywhere On-The-Go:
Hiya is great to take anywhere! Whether you’re camping, hiking, biking, lounging on the beach, or walking into a meeting at your office, you can brew fresh tea in seconds.

Drinking Right:
We wanted more people to enjoy the tea drinking experience and so we created Hiya. Initially funded by the backers on Kickstarter, Hiya now spreads the benefits of Green tea throughout the world. Green tea shouldn’t be an alternative drink, but a desired choice for everyone!

Reduce Carbon Footprint:
Many pre-bottled beverages travel thousands of miles, are heavy, and takes a lot of energy to ship. Hiya takes less energy to get it into your hands and makes less of an impact on the environment. We’re also working to reduce and use as much recycled content as we can in our packaging too!

Hiya’s Master Tea Sommelier:
We proudly present tea by cha-kanteishi and cha-sho, Haruhide Morita. Morita-san was bestowed the honor of winning the national tea appraisal championships in Japan multiple times. The first was in 1970 at the age of 19, setting a new record as the youngest champion in history. He also set another record as the top ranked appraiser for twenty consecutive years. In 1994, he was accredited with the highest master class as the ninth “dan” (level) tea master, a class that takes a lifetime commitment to reach. He has won many other awards including the prestigous honor from Japan’s Ministry of Agriculture.

Hiya contains 100% Tea:
Hiya’s tea is handpicked from the Kyoto region of Japan. While other teas may contain additives, Hiya is 100% pure tea. We use Uji-cha that has been specially blended to create a flavor profile that is almost bitterless and is great for cold-brewing Hiya.

Find out more at http://www.hiyatea.com/

I can’t believe I keep forgetting to review this tea. Good iced or hot, pretty difficult to over steep (or at least the tea is very forgiving). The taste is nutty, kind of almond-like (or maybe a little cocoa), but not overpowering. Incredibly convenient on those days you forget to save time for brewing tea (great for work/school/etc).