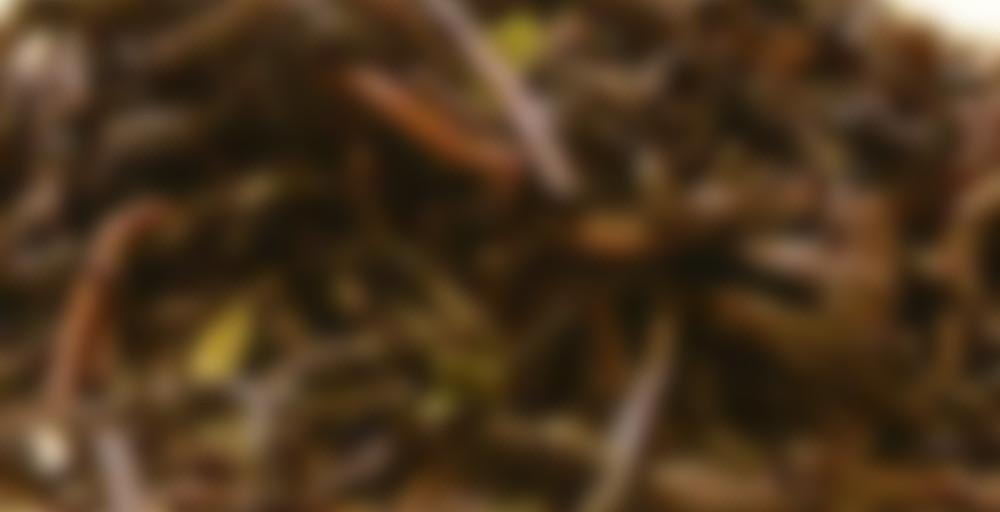 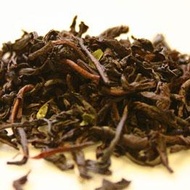 by Herbal Infusions
75
You

Fresh mint is combined with full flavored decadent chocolate black tea that is wonderfully reminiscent of a minty chocolate bar.

This tea is a lovely combination of mint with the earthy, irresistible aroma of exotic chocolate.

Pleasant enough but not a standout, which is why it became a sipdown candidate.

In the old days, apparently I restocked teas where I’d sampled them and they hit at least 70 rating. Now I know there are so many great teas out there, I can’t imagine restocking anything that isn’t at least an 80…

Congratulations on yet another round number! Go, Morgana, go!

Yes, wholeheartedly agree. Though sometimes I find those which I’ve rated at 80 start creeping up when I begin to detect nuances that I’ve missed. This never happens with those that I’ve rated 70 or so.

You darned binge drinkers! LOL great milestone for sure. Now you got to catch ros….

Hehe, thanks all! It only took 8 years…

I am waaaaayyyy behind. I need to catch up or start writing more.