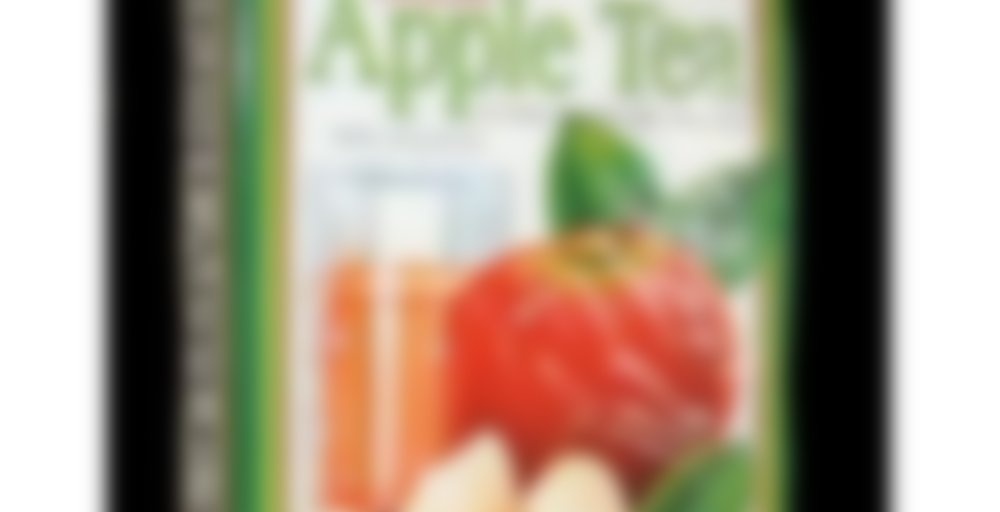 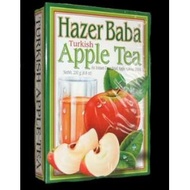 by Hazer Baba
73
You

Turkish Apple tea (or Elma çay as it is called in Turkey) is not really a tea, but is a fruity delicious drink based on the black tea brew from Turkey.

Hazer Baba have taken the national soft drink of Turkey and made it available as apple tea crystals.

Convenient and versatile, Turkish Apple tea is excellent hot as a winter warmer, or thirst quenchingly delicious when served cold and iced in summer.

Just sit back and imagine you are sipping Elma çay in the tea gardens of Turkey.

Serving Suggestion: To prepare Hazer Baba Apple Tea place two teaspoons of the apple tea mixture into a suitable cup, pour in hot water and stir, sugar to taste. Alternatively for a cold refreshing drink place one tablespoon of the mixture into a glass pour in cold water and stir.

I read a few reviews on Amazon where travelers had mentioned drinking this in Turkey and loving it. I added it to my order with my new varible temperature kettle. Well, it’s not actually tea at all. It’s closer to a pre-sweetened cider. It’s sweet and pleasant. I’m sure I’ll have a craving for it now and then.

This isn’t actually tea at all, rather a hot juice drink. That said, it’s still quite tasty. I imagine it would be lovely with a little cinnamon sprinkled on top.

I actually got my tea box out to brew a totally different tea, but got suddenly super thirsty (salty nachos at the cinema just now watching the new Mary Poppins film with my brother and boyfriend) and wanted something that was quick to make and equally quick to drink. This is still a sipdown, so it’s a win/win. It’s super old and I was expecting it to be gross, but it’s still pretty tasty. There’s an acidity to it which strips your teeth and leaves a drying, pulling sensation at the back of your throat, but it’s sweet, tangy and flavourful in the sip which makes it easy to drink. I just gulped the whole thing down, and now I’m tempted to open up a new Whittard’s instant tea (which, unlike this, actually does contain tea). It’s just nice to have something so quick!