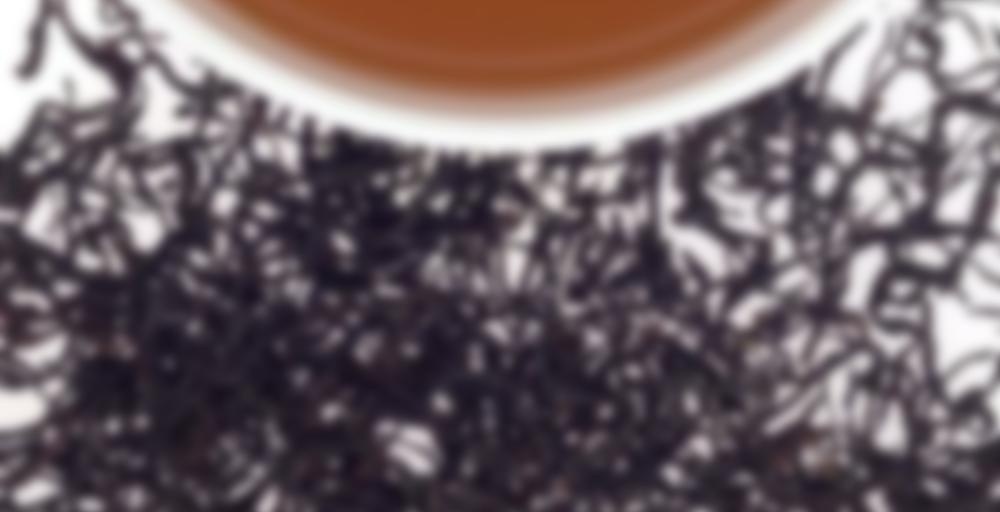 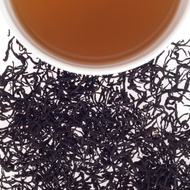 On our annual trip to China, we were shown a new area in southern Zhejiang Province. There, veteran tea growers have created a new tea garden using the famous Anji tea plants. They have used these plants to make great tasting green & black teas. It was wonderful to see innovation at work

One thing I like about Harney & Sons is that they source a number of unique black teas from all over mainland China. This one, in particular, was produced from Anji bushes grown by monks in southern Zhejiang Province. In my mind, Zhejiang Province is synonymous with green tea (gunpowder, Long Jing, and the like), so a black tea from there was automatically going to pique my interest. I found this to be an exceptional black tea, almost as chocolaty as the Laoshan black teas I love.

Prior to the rinse, the dry tea leaves produced lovely aromas of dark chocolate, honey, and ripe plum. After the rinse, I found rather subtle aromas of black cherry, blueberry, mulberry, malt, wood, toast, and roasted chestnut. The first infusion brought out a hint of something like elderberry on the nose. In the mouth, I immediately found clear notes of dark chocolate, honey, malt, wood, toast, and roasted chestnut. Subsequent infusions brought out all of the fruit notes in the mouth plus notes of caramel, cream, marshmallow, orange zest, vanilla, and minerals. I could also pick up soothing, cooling herbal impressions after the swallow. The later infusions were very mild. I could just pick up lingering impressions of minerals, cream, marshmallow, wood, and malt with some even fainter dark chocolate and herbal notes.

On one hand, this tea faded very quickly, and I felt like I did have to ding it a little due to its lack of longevity. On the other hand, the earlier infusions were spectacular and the tea’s fade was quick, yet rather graceful. I kept going after I probably should have stopped simply because I enjoyed the texture and color of the mostly spent tea liquor. It’s also somewhat rare for me to find a traditional Chinese black tea that packs such tremendous amounts of flavor into the early goings of a session. Definitely try this one. In my opinion, this is one of the best unflavored black teas Harney & Sons currently offers.

This is a showstopper tea. The description says it is grown by monks who brought Anji tea bushes to Tong Lu. They done good.

I served this for tea party yesterday with a chocolate pound cake with whipped cream and a homemade strawberry purée/sauce on the side for a little sparkle. My guest commented several times – “This is good. This is good tea,” several times while sipping this one. That doesn’t happen often.

But quality shows and you can’t hide it in this tea. This one deserves to be on a desert island list if you like black tea that makes you stop and take notice.

Do you think it is worth the cost? Can you gongfu (multi-steep) this tea? This tea does sound AMAZING!! :D