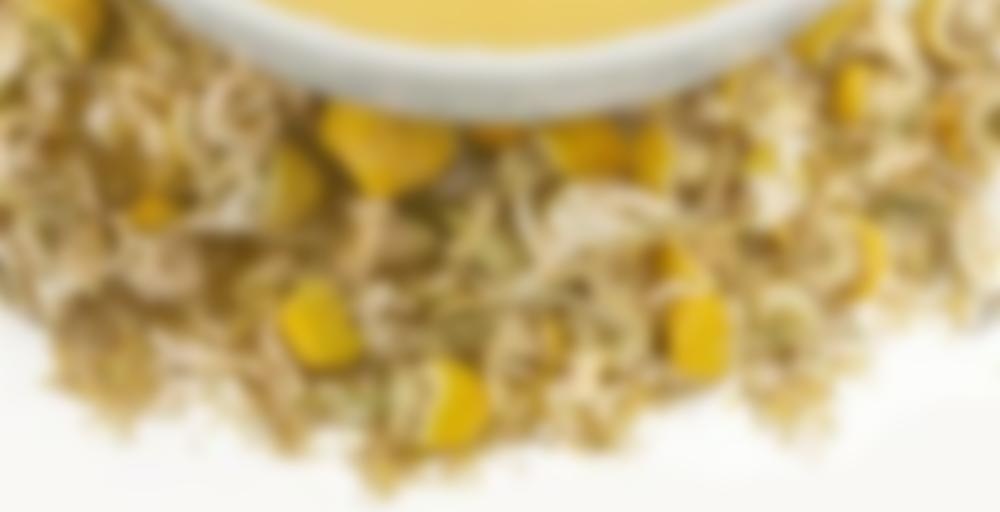 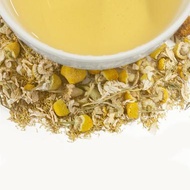 I have never been a big fan of chamomile tea. But, at the same time, it is not horrible taste wise. I can tolerate it. I recently became gluten intolerant and was having horrible stomach pain, nausea, etc. I did some research online and found out that chamomile tea is great for stomach cramp pain from digestion issues. One cup of this tea made me feel at least 50 percent better. Second cup almost completely took the pain away. So, I keep this tea on hand just for this reason. It is totally worth it. Amazing results. Who would have thought that tea could work better and faster than medicine. LOVE it!

Saw this while shopping at Bed, Bath and Beyond. The one not too far from me has a fairly good selection of tea and even sells cast iron teapots. I picked this up because it is something that I like once and a while because it is caffeine free. While I prefer loose leaf only the tea bags were available in the store. I used three tea bags for one sixteen ounce mug and it seems about right. The tea bags were not filled with all that much leaf. This comes across with that apple like earthy taste that I always find in chamomile. It’s not bad but of course not as good as the puerh I was drinking earlier this morning. But as I like to sleep I don’t drink puerh at this hour, at least until someone invents decaf puerh which unfortunately doesn’t exist. This is at least as good as other camomile teas I have had. Compared to them it gets a high mark. Overall I can’t give this tea a mark in the eighties but if I wasn’t forcing myself to compare it in general, maybe.

I brewed three tea bags in 16oz of boiling water for 5 minutes.

Apple and chamomile go well together. Was waiting eagerly to snag some more of Celestial Seasonings Sweet Apple Chamomile—usually shows up around this time—but I’m afraid it’s being discontinued; can’t find evidence of a new seasonal release.