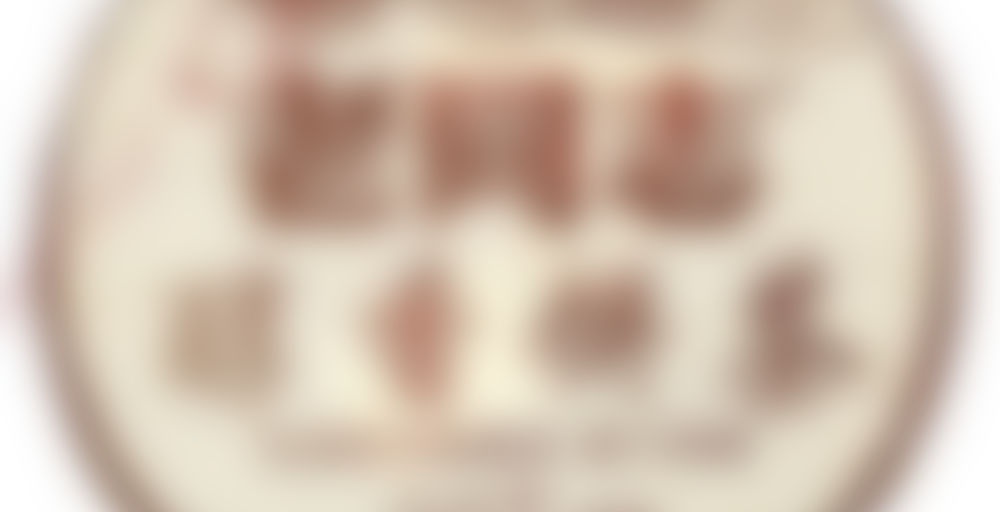 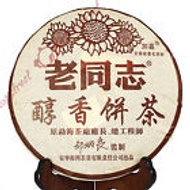 by Haiwan Tea Factory (Streetshop88)
75
You

One thing this tea is not is well aged. It has a lot of fermentation flavor. It is not a terrible tea just too thick with fermentation flavor for a 2005 tea.It also had a little too much bitterness in the early steepings. Despite being a Streetshop88 tea from a major factory it is not as good as some of their offerings from no name factories. I was really just starting to enjoy this when I stopped drinking it. I do have to get up tomorrow and eight steepings of caffeine is enough. This is a tea that I think needs two more years aging. I really wonder if it is really from 2005? Who knows?

Was it too dried out?

I did not seem dried out, no just had way too much fermentation flavor for a 2005 tea.

Fermentation flavour as in fishy?

I didn’t notice any fishy taste, just traditional fermentation flavor and a lot of it. I 2005 tea should have cleared a bit more.