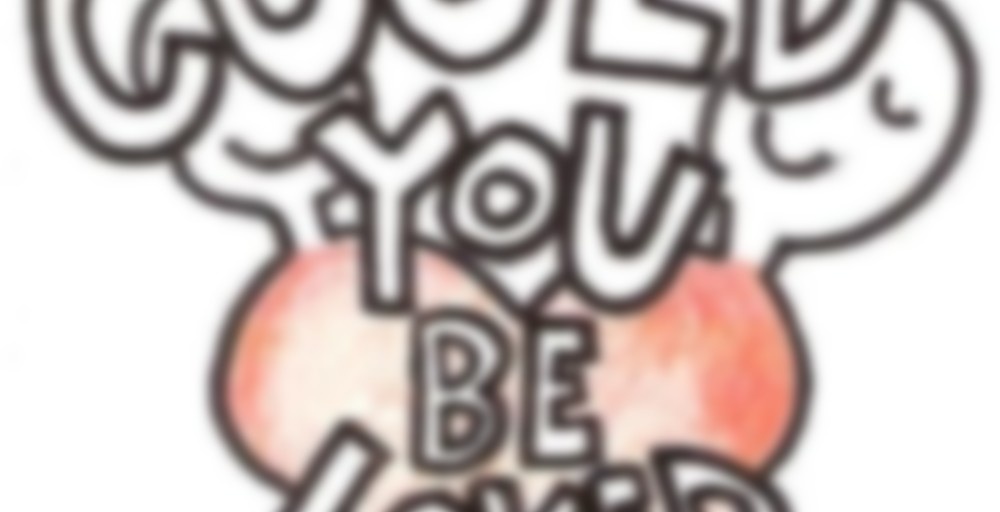 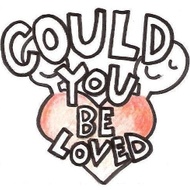 Could You Be Loved

From Good 4 You Teas

A jasmine tea with relaxing kava… pleases the senses. Share this tea with someone you love!

About Good 4 You Teas View company

Honeydew You Love Me

All you need is love

I Love You Berry Much Pregnancy Tea

Love Is All You Need 2019 Jingmai Huangpian Raw Puer

Of Course I Still Love You 2021 Spring Mansa Raw Puer