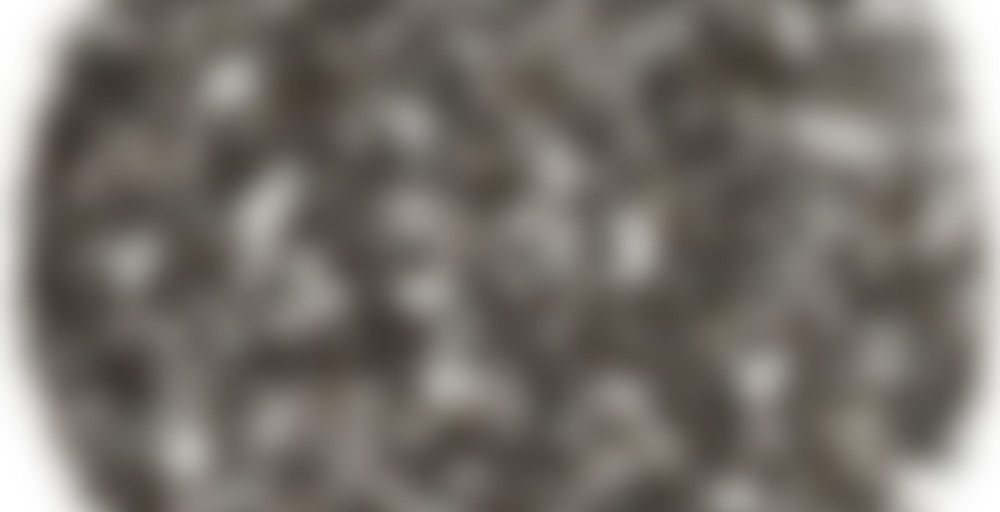 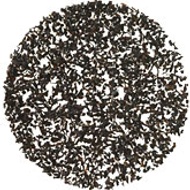 Turkey has been producing tea since the early 1900’s. Despite a slow start and an ingrained coffee-culture, Turkey is now the fifth largest tea-producing nation in the world, and its citizens consume more tea per capita than any other nationality. Our tea hails from the east coast of the Black Sea, and is produced in the vicinity of the city of Rize. Try this tea in typical Turkish fashion – plenty of sugar but absolutely no milk!