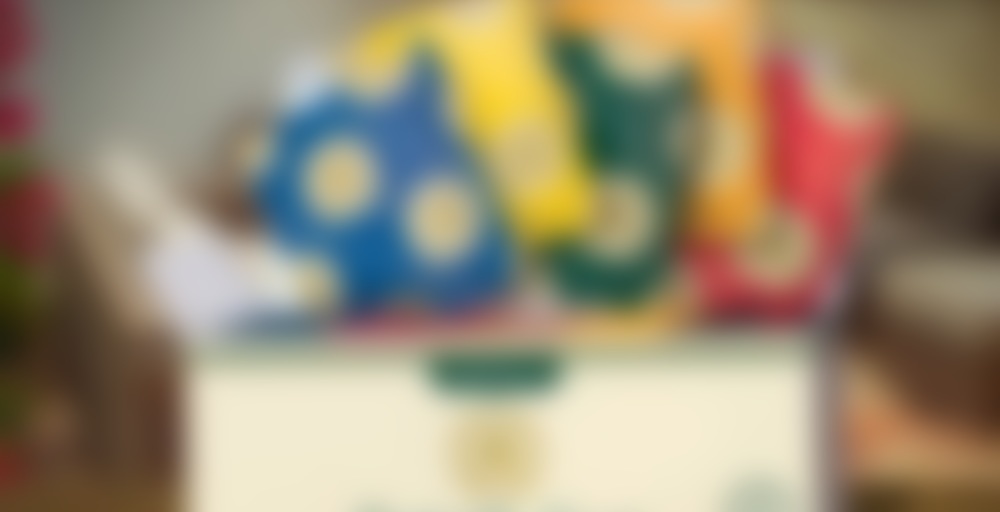 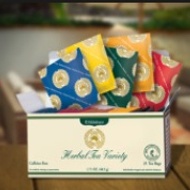 by G' Day Herbal Teas by Melaleuca
66
You

Better iced or luke warm. The smell from the tea bag reminds me of walking through a pine forest, however, that does not come out in the taste when steeped. The berry flavors combine and cling together on your taste buds, not allowing you to truly depict which berries have been used. The apple is a nice add in to sweeten it up a bit. Add honey for a bit more sweetness.

This was supposed to be an apple berry tea but I couldn’t taste much apple. I looked at the ingredient list and, surprise surprise, it didn’t include any apple. Maybe they tried to add the apple flavor with the “natural flavors” at the end of the ingredient list.

The only berry that was on the ingredient list was rosehips.

There was nothing objectionable about the flavor but it really didn’t taste good either. I don’t know if I will be inspired to drink this tea again.

Ugh, I hate when companies say a particular fruit is in the mix of a tea and its not. I’ve had “mango” teas that have had no mangoes or even mango flavouring at all!

I agree! I like fruit tea flavored with the real fruit (and the same fruit it is named after).

Another thing I don’t like is when they put “natural flavors” on the ingredient list. What does that mean? Almost anything could fit into that category. We really have very little clue what that means. Is the natural flavor cinnamon flavor from cinnamon bark, tea flavor from a camellia sinensis leaf, lemon like flavor from lemongrass, lemon flavor from a real lemon or is it sugar flavor (from cane sugar). I would rather if they specified what natural flavors they put in the tea then we know what we are dealing with.

I also agree about the natural flavors! Sometimes I do see “natural lemon flavor” or something like that, but most of the time, like you said, you have no idea what it means. And sometimes “natural” may not really be all that “natural”