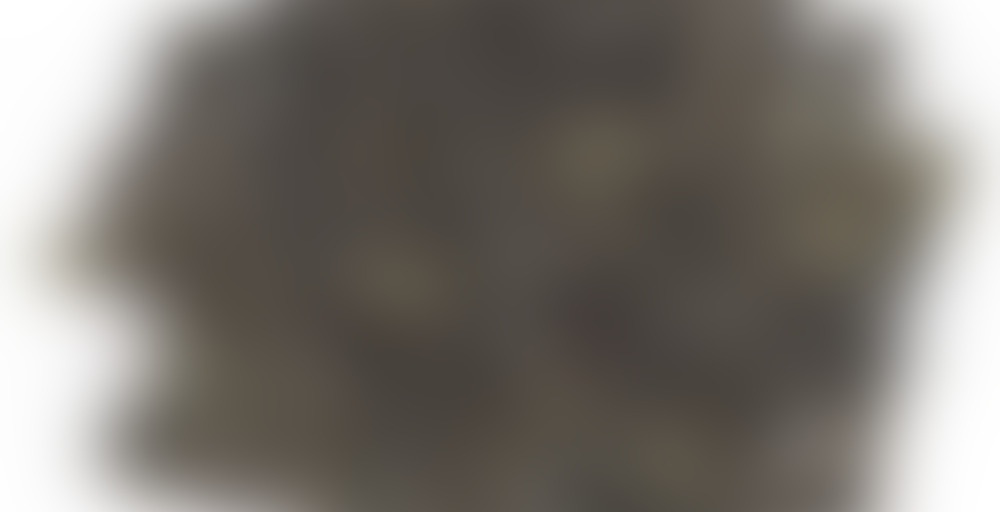 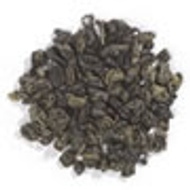 by Frontier Natural Products Co-op
78
You

This tea has a very rich flavor, with a hint of sweet smokiness. The leaves are rolled into little pellets that unfurl and ‘bloom’ in the cup.
Botanical name: Camellia sinensis L.

A robust tea to pair with grilled vegetables, seafood, chicken and pork. Or try Gunpowder in small sake cups with smoked salmon or mini pot stickers at a cocktail party.

Picked this one up at a natural food store while my wife was getting her hair done for a wedding I was DJing. Enjoying it this morning. Not bad for a dollar an ounce. Slightly smokey. Like gunpowder should be. Not bad

Extremely strong and at high risk of oversteeping. If you brew it perfectly it offers bright green notes you might not expect from gunpowder. Makes a great Moroccan Mint but still very enjoyable on its own.

SIPDOWN! this time the dog won’t step on the return key before I even get to the good stuff, like a real dufuss. Maybe I’m the dufuss because I made this tea piping hot and put in the thermos for later but I can’t wait. I’m getting kind of naivity from the green tea, like a tisane, almost. Very little actual tea flavor. It’s almost a japanese green tea taste. Mmm sweet olive oil color extraction and lots of tanniny biterness. It’s cot a clean tasting as a bancha but it has a sort of twig taste that could be sipped any time of day. I opened the tea pot after brewing and saw all of the little nodules of tea had expanded and blossomed, now the flavor is like coming into its own, and I’ve stopped thinking of foods to describe it although the mouthfeel is reminiscent of light olive oil. I wouldn’t necessarily sample this tea with food, but it could taste nice with udon noodles or some sort of seeded cheese and cracker. There is more of a layer on the tongue tastes of english breakfast, you know with the bacon on the plate. I like that one. If you like this one you might also like the Long Jing Lu Cha. It’s one of the more classical green tiea, but don’t mind clouds and mist either, thanks to DanLui for sending me that one.

Boiling 1 min, 0 sec
Yours I Like This
0 likes
0 comments
Edit

The name is an understatement.