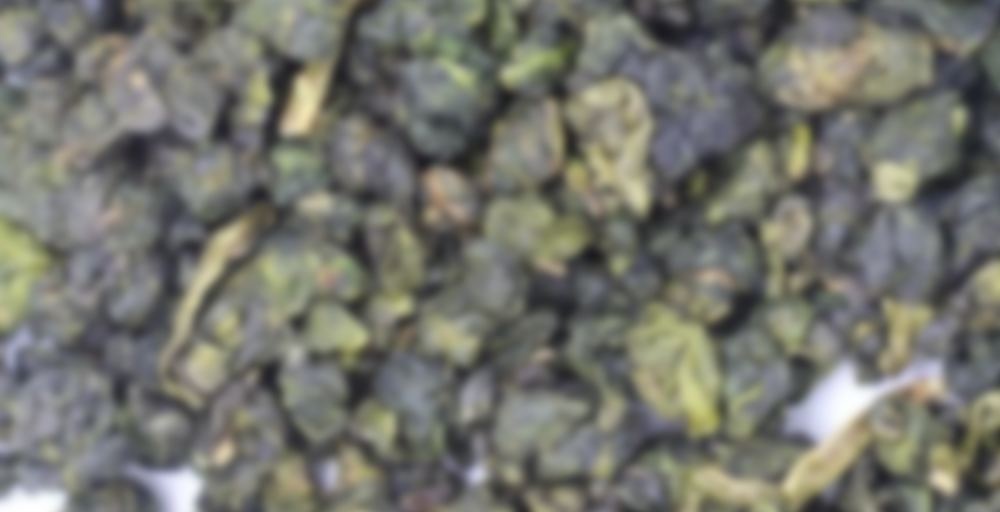 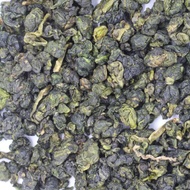 by Floating Leaves Tea
79
You

Those of who you read my reviews may know by now that Shan Lin Xi oolongs are often hit or miss with me. I either really love them or find them to be just pretty good at best. Normally, I look for a lot of floral and creamy notes underpinned by grassy, vegetal character in teas of this type and often tend to pass on teas that strike me as being mostly savory and/or vegetal. I say I often pass on teas like that because every now and then I find one that appeals to me. This tea ended up being one of those.

Prior to the rinse, the dry tea leaves emitted aromas of butter, cream, vanilla, and sugarcane. I could just barely detect a hint of orchid too. After the rinse, I found a hint of custard and some vegetal character on the nose. The first proper infusion then brought out stronger vegetal scents and something of a brothy umami aroma. In the mouth, the tea liquor offered notes of butter, cream, sugarcane, and vanilla balanced by surprisingly well-defined vegetal notes of grass, coriander, and spinach. When I focused in, I could detect a little umami character and some hints of orchard fruit on the finish. Subsequent infusions brought out clearly defined notes of white peach, green apple, and pear, a stronger umami presence on the nose and in the mouth, and subtle, belatedly emerging custard and orchid flavors. New impressions of honeydew, minerals, parsley, cucumber, lettuce, and seaweed also emerged alongside distant, often barely detectable baked bread and garden pea notes. The later infusions mostly offered a smooth liquor with notes of minerals, cream, spinach, coriander, and butter chased by vague seaweed and umami impressions.

I’m used to Shan Lin Xi oolongs that are creamier, more citrusy, and more floral and often make attempts to avoid those that are more vegetal, but this tea surprisingly hit the spot for me. Maybe it was a case of the tea being perfect for this unseasonably warm and sunny day or maybe I just needed something that felt more substantial in the mouth. Heck, a bit of both could have been at play here. Though this type of tea would normally not be my thing, I found this particular tea to be very enjoyable. If you are a fan of some of the more savory, vegetal high mountain oolongs, I would not hesitate to recommend this tea to you.