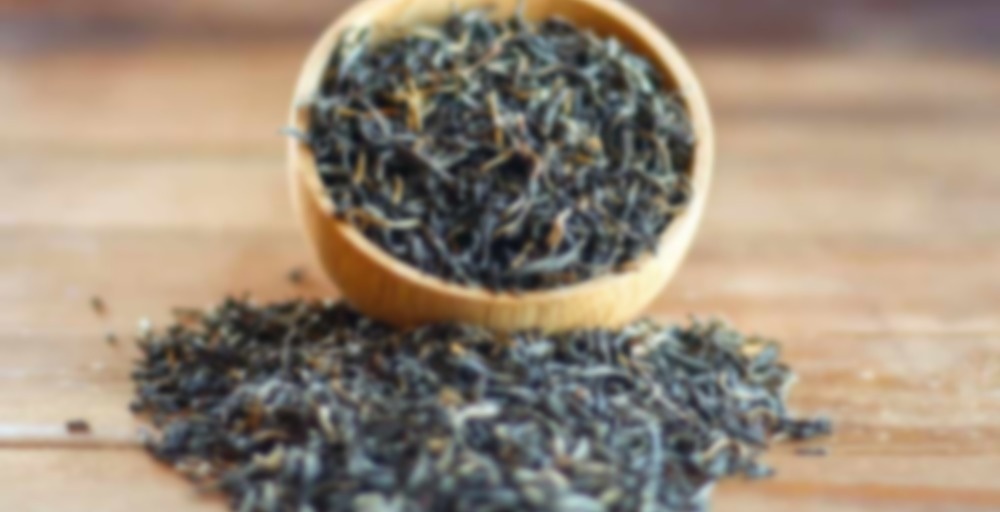 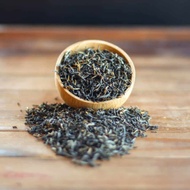 This black tea is harvested from Yunnan’s ancient tea trees. Its deeply flavored infusion has notes of peppery spice, chocolate, and sweet raisin, with a pleasing malty finish. Golden Yunnan has expertly fermented, even graded leaves and big, golden buds. Its wonderfully full-flavored and rich body is a treat for black tea lovers. Imagine being snowbound for a few hours and a biting wind trying to seep through any crack. You grab your comfiest sweater and a cup of the Golden Yunnan–warm and welcoming as that mighty fine sweater with a snap to match and battle the icy gusts. Fair trade certified, organic ingredients!

Pulled from TTB 2022, shared by Inkling.

I went through all the teas in the box the day it arrived and made a list for myself. There are several I want to sample before sending it on, so I plan to have a few cups each day. More than my usual amount, for sure. I was thinking today that I wanted something fruity or maybe chocolaty, but definitely a black tea to start, so I went through the list to check my options. I came across this tea and thought an unflavored black tea would do the trick. I was convinced once I opened the bag and caught the aroma.

It steeped up lighter than I expected. With with a bit of honey added, it was a treat. I would say it’s malt rather than chocolate, but it still turned out to be just what I was hoping for. Probably too light to add milk, at least for me, so I left it out. I got distracted and set it down in the kitchen somewhere, and when I went to pick it up again I saw that the mug was actually full of a turmeric tea I made at James’ request for his allergies. Of course, when I went to check he had my teacup and there was none left. How he did not notice he was drinking a completely different tea I’ll never know. More likely, he realized mine was better and feigned ignorance. Can’t say I blame him after catching a whiff of his.

I enjoyed this one and am glad to have tried it, but I have other black teas I enjoy more so I’ll be passing this one along.

This made me LOL.

Despite the name, this tea isn’t super “golden” in appearance. There is a random scattering of gold tips, but it’s mostly curly, tightly twisted black leaves. That being said, the flavor is exactly what I was hoping for! Sweet, smooth, malty deliciousness that hangs on for multiple re-steepings. At such a great price and supporting a local tea shop, this one may become a staple in my cupboard!