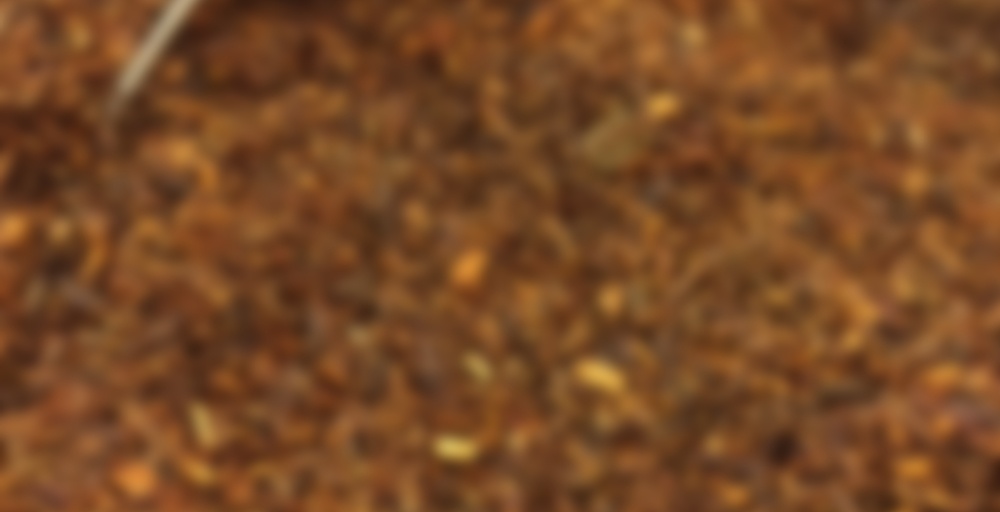 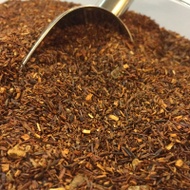 This seasonal red rooibos blend is an outstanding choice for the holiday season! Blended with cinnamon and safflowers, this tea lets you skip all the empty calories. Snuggle up with this blend for sure!

This is a pleasant rooibos, if not a particularly distinctive one. The rooibos itself is really nice, smooth and not too strong—probably among the nicest I’ve had, actually. It’s sweet and lightly spiced, but eggnog? Not really. I don’t detect even the faintest hint of nutmeg. This is another one of those blends I would probably have liked more with a different name, but I’m enjoying it pretty well as is.

Thank you to Inkling for this sample!

After drinking this a few times, I recommend slightly cooler water (90 *C) instead of boiling water. It produces a better and creamier flavour. I do not think the flavour of this blend is strong enough to be cold-brewed, though..

Loose leaf: Smells of toffee, cream, sweet, warm spices (although I’m not completely sure which ones), rooibos

Brew: Very dark amber (probably due to my long steep time), quite aromatic. It smells very nutty to me. I can also smell hints of honey, spices, and rooibos. It tastes slightly sweet, in the woody way that rooibos so often does. I believe this has red and green rooibos in it, or at least it tastes as such. Notes of spices (nutmeg, vanilla, cinnamon), savannah grass, , and cream. I like that it isn’t overwhelming spiced and that it doesn’t use stevia/cinnamon/licorice root to make the blend extremely sweet. This lets the natural flavours of the rooibos do all the talking, and I love it. Rooibos has plenty of sweetness and woody/mineral flavour on its own.

Too often, blends try to cover up their mediocre quality rooibos with artificial flavours. A good rooibos blend can have all the natural flavours of the base come through in a way that actually improves it as a whole. I guess what I’m saying is that I approve of higher quality (and fresher) rooibos, and I appreciate it when tea shops know their ingredients well enough to showcase the base so confidently.

I was at my local Fava Tea Company store today picking up some tea for my friend’s bridal shower. I need more tea like I need a hole in the head. But I was sucked in by the new seasonal blends and ended up purchasing an ounce of this one to sample. No regrets! This blend is smooth and creamy with a light blend of spices that really does remind me of eggnog. It’s good on its own, but I’m betting it would be amazing as a latte! I may be going back for more…

Hey there! I havent been on here in forever but I went to Fava Tea also and loved it, got the egnog rooibos as well..lol. Gotta have the holiday teas right?