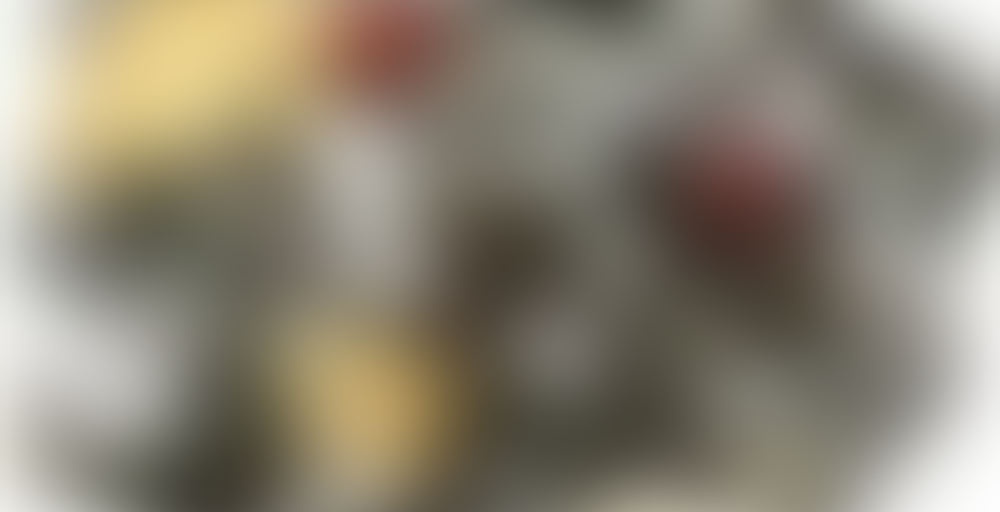 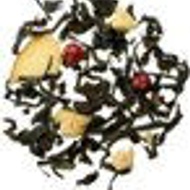 I rarely buy flavored black teas because I feel like the black tea overwhelms the flavoring (and often a cheap black tea is used as the base and it’s too bitter). This tea is really really good, though. I love all things maple so I couldn’t resist trying this one.

The smell in the bag is maple-pecan and no scent of the black tea at all. Once brewed, I can taste the black tea but it doesn’t overwhelm and is not bitter. And, oh boy, is the maple flavor present!

Looks like another Maple day! Me thinks I must have again:)

There’s nothing like getting to drink a cup of maple syrup!

I do that when I run out of maple tea.
:D

Another goodies for Azzrian – Thanks so much!

DH’s Fam has Thanksgiving the Sunday before “Actual” Thanksgiving and because I’m mostly vegan now (VS my last 18+ years of Lacto-Ovo) I decided to make 3 dishes for myself (and others if they wanted some). So…today I have leftovers. I ate a bit of Succotash which was pretty awesome if I do say so myself. It was so easy to make, too! And now I am eating a few Roasted Brussels Sprouts that I do with my WILDTREE Balsamic (and Grapeseed Oil)

Anyhow…I’m pairing this tea with the ‘sprouts. It’s darn tasty!

The Maple is perfect. The sugar is a great touch. Neither are artificial tasting or too over the top! Everything jives well with everything else. This is YUMMY!

If you like maple…try this…it’s a great flavored black tea. YUM!

Ugh I am so torn. I went into the pet store tonight and this parakeet was so so so cute, when my boyfriend put his finger to the glass, he tried to pick at it instead of scurrying away. I have never felt so immediately attached to a bird. I want to go get him tomorrow but I’m just worried about my candle making stuff, apparently fragrance stuff like that is bad for birds? In all my years with pet parakeets, which includes two who reached double digit ages, I have never, ever had a problem. He’d live in my bedroom anyway so I could just close the door when I’m making stuff. HE IS JUST SO CUTE. http://instagr.am/p/R3idqDpa0p/ he is the white/blue one going in for the cuttlebone attack. It was impossible to get a picture of him because he scurries about everywhere.

I had to also take this picture because these two seemed intrigued by my phone’s case: http://instagr.am/p/R3imE-Ja0z/

So now onto the tea. Thank you, Azzrian!

I have to say I did not finish my cup of this. It really didn’t really taste like maple, and it was not sweet at all. The black tea is all I can taste and it’s not very good…so in goes milk and sugar.

That made it slightly better but I still did not like the way the black tea tasted. I figured less than boiling water and steeped it for four minutes.

Bahhh it might be good for the oatmeal making, but I’m not finding it too tasty to drink.

Mmm when will others figure out the oatmeal secret of life? :)

He’s adorable, and look how high he can get his little leg on the cuttlebone, he’s like a tiny feathered Chuck Norris. Gotta love that :) Looks like he has a lot of personality. I had a little blue budgie when I was a kid, so I am somewhat familiar with birds as pets, but I never heard about the perfume thing~ huh… interesting. I learn something new everyday

This is another one from momo, and it’s my first maple tea. (Sorry, ozli, I didn’t try yours yet.) It smells so strongly of maple. It makes me feel like I just got out of bed and there are pancakes waiting for me. And each sip tastes or warm syrup and butter.

Sadly, the base black is a tad bitter. I’ll try it for 4 minutes next time, instead of 5.

I have an order from 52Teas of Pancake Breakfast coming in. I’m looking forward to comparing these.

I believe pancakes are an acceptable food at any time of day!

The maple one I sent you isn’t very maple-y! :( I’ll send you the Oh Canada rooibos though, it’s pretty good.

Well, I can taste the maple in this blend, but there is also a malty undertone to it that wasn’t to my taste. I finished the cup, because it was just fine, but I have so many teas I love that this one will probably be swapped or gifted to someone else to enjoy.