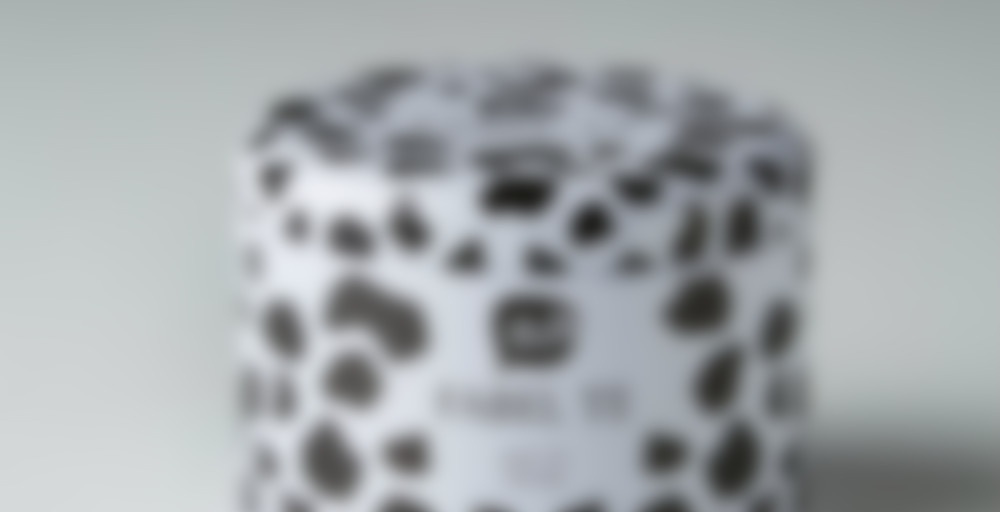 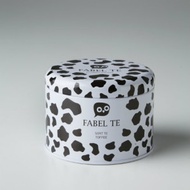 I am a sucker for anything caramel or toffee or fudge flavoured. I’ve seen this brand before, but only in a sort of dual-tin sort of deal. You buy a pack with two tins containing something that is different but sort of matching the same theme. In a way. If you know what I mean. Every single set I have seen has had one tea I would very much like to try and one tea I found it doubtful I would like. And with 75g of each? Just say no.

But now they had this toffee flavoured one, and NOT in a dual tin thing!

It has little bits of toffee in it, which taste lovely and fudge-y. I tasted a few before I made the tea and I found it very promising. In general this tin has been smelling absolutely wonderful and tempting on my desk.

I gave the pot a good stir with a spoon before I poured it, just to make sure that all those little now melted toffee bits were evenly distributed, and again, it smells faboo. Caramel-y and a bit nutty. Just the way I like it.

The flavour was not in any way disappointing. For a long time Kusmi’s caramel was my ideal caramel flavoured black, but recently I’ve not been entirely satisfied with that one. Now I think this one might take its place as my favourite caramel-type black. It’s all rich and lovely, but still not so much that I don’t feel like I’m drinking tea.

I enjoyed this while spending a little time in the Steepster Chatzy room, so I wasn’t paying super-much attention to it, apart from what you see here, but I still know enough to give it this score. It’s really lovely.

mmmm gah that sounds so delicious!

Sounds amazing! And what a cute tin!

I love the way you describe your teas. This sounds wonderful!

The tin keeps reminding me of cows, though. :p