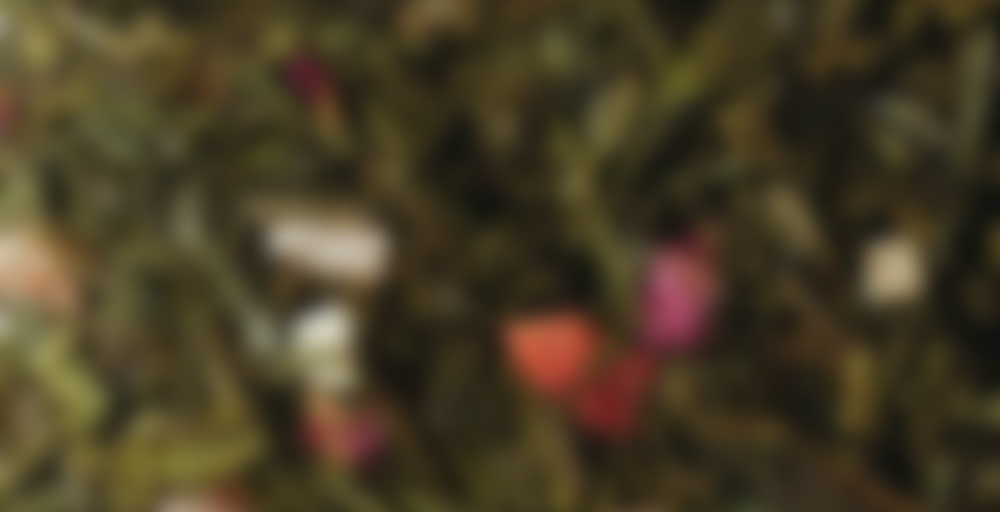 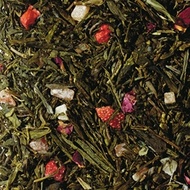 by ESP Emporium
69
You

You must see and enjoy this heavenly tea. The light blend of high-quality green teas provides a fantastic, flowery basis which is unique in appearance. The flavors of passion fruit, pineapple and strawberry form a perfect symbiosis with the base. The fruit pieces and blossoms add to the attraction. A tea made for angels.

Tea #9 from Another Traveling Tea Box

I’ve had this box for nearly a week and I haven’t gotten though everything I wanted to try yet. So I figure I’d better get my butt in gear and start trying some stuff. Lol. This is the 2nd tea I’m hoping to get through tonight, though I started later than I wanted, so we’ll just have to see.

This one smelled very fruity in the bag, though it did have a vaguely plastic-y sort of edge to it. But mostly I just smelled fruitiness.

Brewed I get plenty of fruit and it’s actually a pretty tasty tea. Straight it tastes like unsweet fruit juice. The fruit comes out so much better after adding a bit of truvia to it. Though it’s still strangely weak/watery tasting to me. Maybe that’s because I’m used to drinking black/oolong tea that have a bit more body to them. Next time I might try brewing this a bit longer, or possibly upping the temp a bit higher just to see what happens.
Watery-ness aside, this is one green tea that I wouldn’t mind actually ordering in the future.

Tea #30 from Another Traveling Tea Box

You ever just smell a tea and know you’re not going to like it? While I gave it the benefit of the doubt, that ended up being this tea to me.

The dry leaf smell was, while not necessarily chemical, very plastic and artificial. That taste unfortunately bleeds into the tea. I don’t get much in the way of pineapple, but the passion fruit and strawberry both come through with the sweetness and flavor of candy. Maybe it would be better cold steeped, but I don’t necessarily care to find out.

Mmm, yeah this is fruity! It is a nice light tea with lots of fruit flavors in it, mostly strawberry. It’s pretty good, but has a little flatness to it. I bet it would be even better as an iced tea!