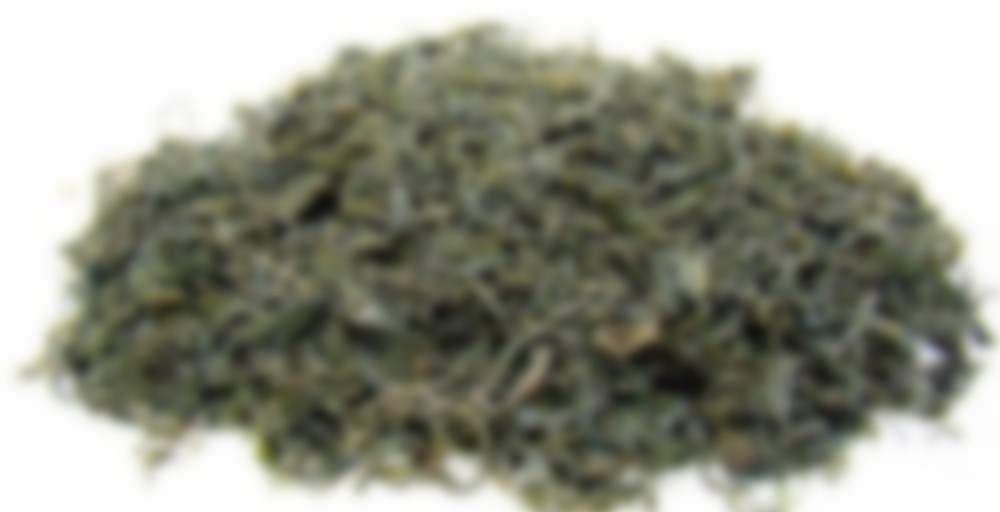 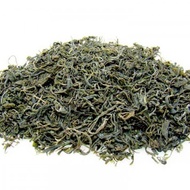 In Chinese, “ku” means bitter, describing the taste, and “ding” means nail, or a small piece, indicating the shape of the tea leaves. Kuding tea is a unique Chinese tea. It does not fall into any tea categories of green, black, oolong or white tea, which are all made from the leaves of Camellia Sinensis. Kuding tea is made from the leaf of Broadleaf Holly which belongs to the Folium Llicis Latifoliae family. It is mostly produced in the provinces of Yunnan, Hainan, and Fujian,China.

At one time the Ku Ding tea was used only as an offering to royalty. In Chinese medicine this rare and expensive tea is known to be extremely effective for lowering cholesterol and lowering high blood pressure. Researcher found that people who drank this tea daily has a lower chance of getting a stroke or a heart attack.

Kuding tea has been proven to be a highly valuable health drink that has therapeutic powers of cooling, cleansing, alexipharmic, antibacterial, lowering blood pressure, improving digestion and protecting from cancer among medical practitioners throughout history.

The traditional Chinese medicinal properties associated with Ku Ding (and many other plants) include its ability to disperse wind-heat, clear the head and the eyes, and resolve toxin, thus being used for common cold, rhinitis, itching eyes, red eyes, and headache. It is also said to calm fidgets and alleviate thirst, especially when one is suffering from a disease that causes fever or severe diarrhea. It transforms phlegm and alleviates coughing, thus used in treating bronchitis. Finally, it is said to invigorate digestion and improve mental focus and memory.