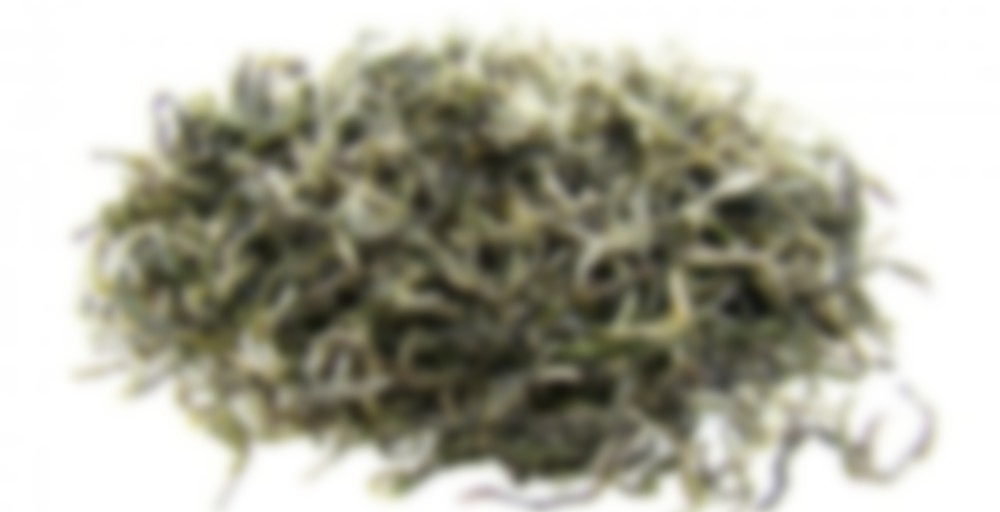 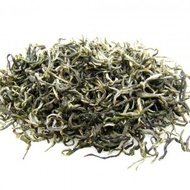 One of China’s traditionally famous teas, Lu Shan Yun Wu is harvested from the peak of Mount Lu,a beautiful scenic spot shrouded in thick mist and a favorite holiday destination.
There was a old Chinese saying “Yun Wu Chu Hao Cha”, which means “where there’s cloud and mist, there’s bound to be good tea”.
Indeed, Lu Shan Yun Wu is one of China’s finest, and it was already an Imperial Tribute Tea since the Song Dynasty.
In recent years, new processing techniques have created new variations of Yun Yu tea.
There are Chun Jian (original), Chun Mao, Mao Feng and Yin Zhen styles.
We chose the latter as it is made only from the most tender tea buds.

History:
Lu Shan Yun Wu tea was first made famous in the monumental Classic Of Tea by Lu Yu in 780 A.D., a book that describes everything known to mankind about tea.
Prized for flavor, sweetness, and as a longevity tea, this variety was an Imperial Tribute Chinese green tea for approximately a thousand years, ever since the Song Dynasty.
The Lu Shan Mountains is an area of great historical significance in China. There are records of the Lushan area going back as far as the Xia dynasty (22th-19th century B.C.). It has been the site of religious schools since the 4th century A.D. The White Deer Cave Academy on Mt. Lu was a world center for philosophy, art, literature, ethics, and religious teachers for over 800 years.
The Lu Shan Mountains area is a fascinating preserve of approximately 350 square kilometers or 123,000 acres, containing waterfalls, caves, and 171 well-known peaks. It is a wildlife preserve and the home of migrating cranes.
Lu Shan mountain has been a popular resort area for at least 1400 years. It was made a world heritage site in 1996.
If anyone would know great Chinese green teas, it would be the people who visited Lu Shan Mountain.

Are hidden in swirling mist.

No wine can touch the senses