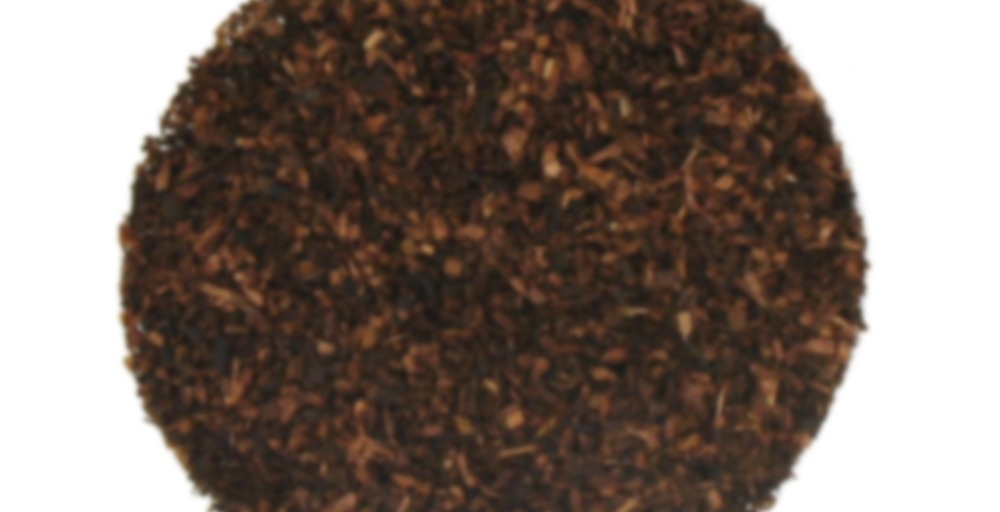 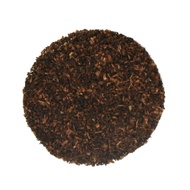 by English Tea Store
--
You

The Honeybush Herbal Tea blend from English Tea Store is one of the earliest herbs to be considered a substitute for tea. Honeybush is caffeine free, high in antioxidants, and has a sweet flavor with overtones of honey. The overall flavor is very unique and has been compared to hot apricot jam or a dried fruit mix. We like adding a spoonful of honey while the tea is brewing to help it release its honey-like character. This tea is traditionally served hot, but is also great when served iced.

Early on, Honeybush was collected only by hand from wild growing bushes in the mountainous terrain of South Africa. It is still fairly common for Honeybush to be harvested by hand, but demand had risen, and a more consistent method of growing or harvesting was necessary. In 1998, a group of South African farmers formed the South African Honeybush Producers Organization (SAHPA). They are dedicated to creating and promoting new growing and production techniques. As a result, two large Honeybush plantations have opened since 2001, as have many Honeybush research partnerships.

For the best brew, Honeybush should steep in water that has been brought to a rolling boil for 5-7 minutes.