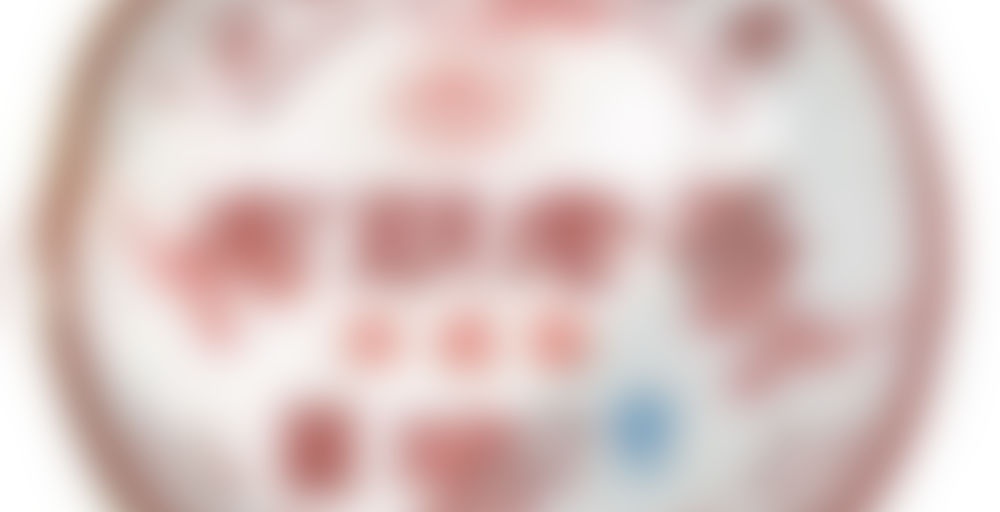 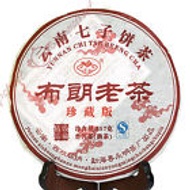 Got this in the mail a few days ago. And unlike last time, they are no longer putting tape directly on tea cakes. They seem to have learned their lesson. This is good because they have been one of my favorite EBay shops for a while now. As to this tea. it was really quite good. It had a moderate amount of fermentation taste to it. That flavor was not of the unpleasant sort and certainly not fishy. It had partially cleared in the five years since it was produced. I wasn’t really paying too much attention to the specific notes but I would say there were probably some notes of chocolate in there. You could even argue that it developed a fruity taste in later steeps once the fermentation was complete history. Overall I have to rate this one quite high. Good fermentation taste, little bitterness and sweet notes. This is exactly what I look for in a five year old ripe in general. At least for a dry stored tea. There were really no unpleasant notes to this tea. Unfortunately, I think they are sold out. But who knows they might restock on this tea. It was very good over the twelve steeps I gave it.