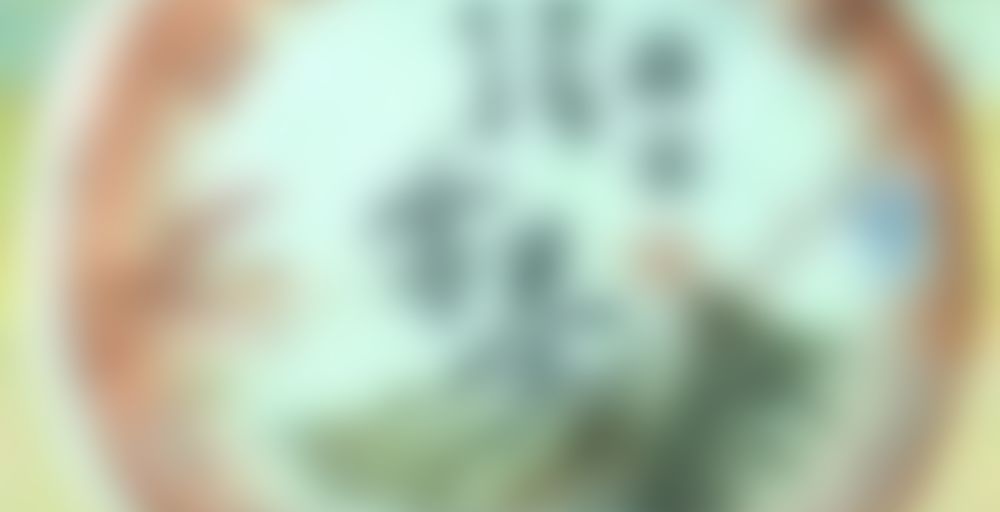 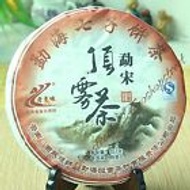 This value priced tea from Streetshop88 was pretty good. It was bittersweet in the early infusions. It was thick and very earthy. It held an earthy character for I would say eight steepings. It had what I would describe as a thick mouthfeel. There was a flavor note that I was unable to identify. It was not a note that I particularly liked or disliked, it was just there. I think another year or two of aging will improve this tea dramatically. This is one of the few examples of a ripe MengSong tea I have found. I don’t know that I could find the MengSong character behind the fermentation.