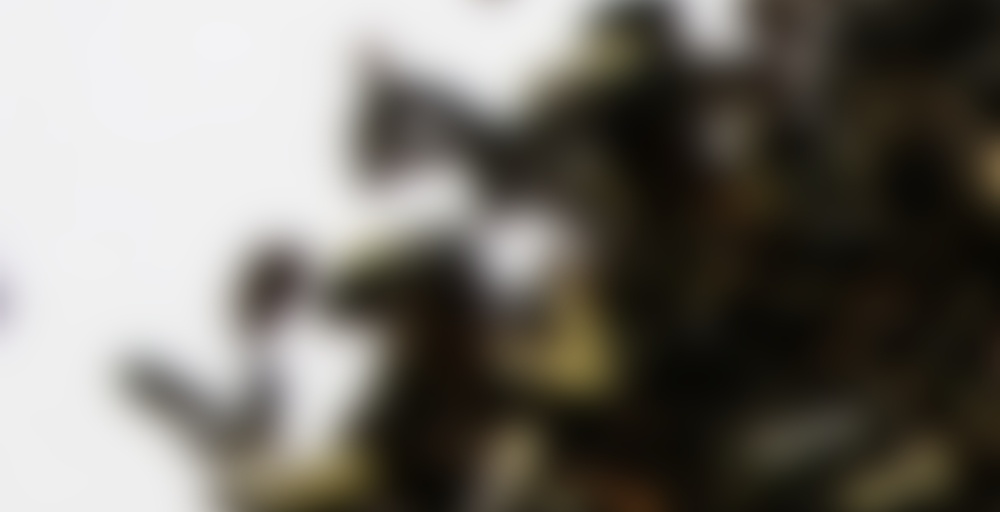 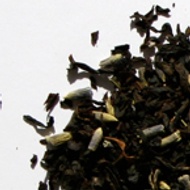 by Durango Coffee Company
77
You

This is the last tea from my trip to Colorado that I am reviewing. I was told by a worker that this tea is really good.

Leaf Quality
All of the leaves were either Broken grade, or Fannings (I think teas from two separate regions were used, based on the colors). The colors of the broken leaves and fannings were dark brown, and a more coppery brown. The sweet smell of lavender came through the nice Bergamot scent. The tea smelled really good. After brewing, the leaves pretty much smelled the same. However, they did have a different citrus smell to them as well- this was different than the Bergamot aroma.

Brewed Tea
The color was a nice reddish-brown, and it smelled very much like lavender. This tea is good. The employee was right, however, I oversteeped it. It tastes similar to other Earl Greys I’ve had, and added lavender to them. Some notes of this tea, like the malt, were more similar to an Assam. But this tea tastes great, despite the lesser-quality leaves.

I wish I would have bought their regular Earl Grey while in Colorado. This stuff is good.