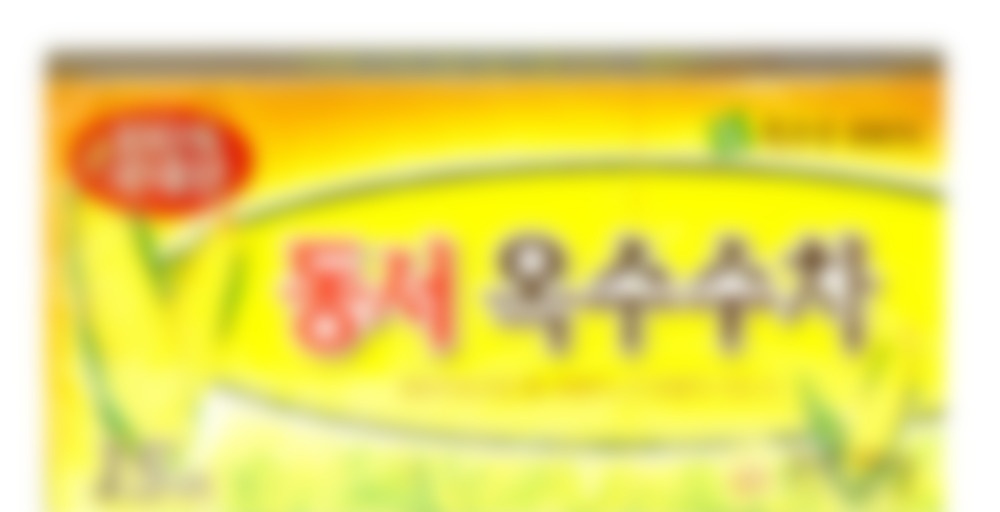 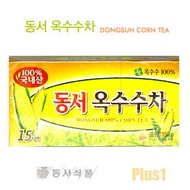 I saw this in the local Asian grocery store and bought it, pretty much just so I could try it and log it here.

This tea takes me down memory lane. Set the way-back machine for longer-than-I’d-like-to-admit-ago. The summer of my junior year of college everyone I went to school with was getting an internship somewhere. And I had NO idea what I wanted to do. I didn’t want to just go home and spend the summer doing odd jobs, but I didn’t have a clue where I wanted to go and work.

I ended up getting bored one night and reading the endnotes in my personal organizer/calendar. It was one my mother had bought me, called WeMoon. And something caught my eye – they took interns! The calendar was produced out of a women’s commune in Oregon, near Portland. I’m not a particular radical anything, but when given the chance to live on a commune? How could I pass this up? It was such a different experience from pretty much anything else I’d ever experienced that I remember much of it very clearly.

One particular memory, relevant to the issue at hand is of this: one of the women who visited boiled some veggies for dinner, then poured the cooking water into a glass to drink later. When I looked at her funny, she said it helped increase the amount of vitamins you got from your food. It struck me as odd, but hey – do what you want.

So how does this relate to tea? This corn tea? It’s really the essence of roasted corn in a glass. Like you took a roasted ear fresh off the grill and managed to distill it into a glass. The smell is just like smelling corn boil on your stovetop. Or popcorn from two rooms away.
The taste is a naturally sweet corn flavor. It’s a little jarring to get it from a cup of warm liquid rather than gnawing on an ear, but it’s good.

This won’t become one of my staples, because when I’m drinking something warm and wet, I tend to want it tea flavored rather than vegetable flavored. But this was a really interesting experience, and a wonderful way to be reminded of that summer in Oregon.

Wow, I never thought I would see this reviewed on Steepster. I think most Koreans would have had this at least once in their lifetime. I remember this tea being in huge steel kettles at home and I would drink it cold just like water. Also try 보리차 which translates as barley tea I guess.

Doulton, Yes I was thinking the same. We would definently call that put liquor!!

Wombatgirl procured some corn tea
And sent a small sample to me.
You don’t have to be brainy
To perceive it tastes “grainy”
But it’s popcorny pleasant, you see.

(I dunno … I may drain this limerick thing dry!)

Yep, liquid popcorn. Going to ice some down for a yard work tea and see how it goes.

I switched it up from my usual pitchers of barley tea to a fresh batch of this corn tea. I actually didn’t mean to (the packets look identical), so it was a nice surprise when I drank it. I love that roasty corn flavor (sound weird, but tastes good to me!).

The whole time I read I was thinking that sounds weird and then finished your note and laughed. I always find the ones that sound weird end up tasting amazing.

you have to try it cold. put 3 or 4 teabags in the small cup with hot water, then you pour it in 2L empty bottle then add cold water to just before the neck, then you put the teabags and fix their strings with the cap. store it in the refrigerator and drink it as like water.
it’s one of the most popular way to drink corn tea in the summer.

Me and my Father long using roasted barley tea and we are satisfied to it. and this morning at a Korean mart I saw this corn tea by Dong-suh . I was intrigue how it taste. and yeah I tried the tea and it taste freaking good. hahaha :) burnt corn cob
DAE-BUK!!!!

It is a nice tea made from roasted corn, the smell is like a mix of popcorn, sweetcorn, roasted coffee, and touch of burnt. It is another one of those smells that makes me feel like I am tucked under blankets on a cold day.

Oh dear, it seems I have been doing this wrong…one of those big ol’ bags is enough to brew a pot of tea and not a cup. I guess I like this stuff strong! The taste is exactly like the smell, roasted corn, sweet corn, a touch of toast, and a bit of earthy graininess to it. There is also a similarity to roasted coffee, just without any of the coffee elements, it is probably the only roasted tea I have seen any real similarity to coffee other than a few Hojicha here and there

For photos and blog: http://ramblingbutterflythoughts.blogspot.com/2014/07/an-international-tea-adventure-with.html

As others have said, this is definitely a different tea. I find it novel and tasty, but yeah, not a staple. I got this tea as a gift from one of my Korean friends. I’ve also had Korean barley tea and brown rice tea. Apparently the Koreans love making tea out of everything.
In summary: a fun/novelTEA (pun obviously intended). Tastes like popcorn =)