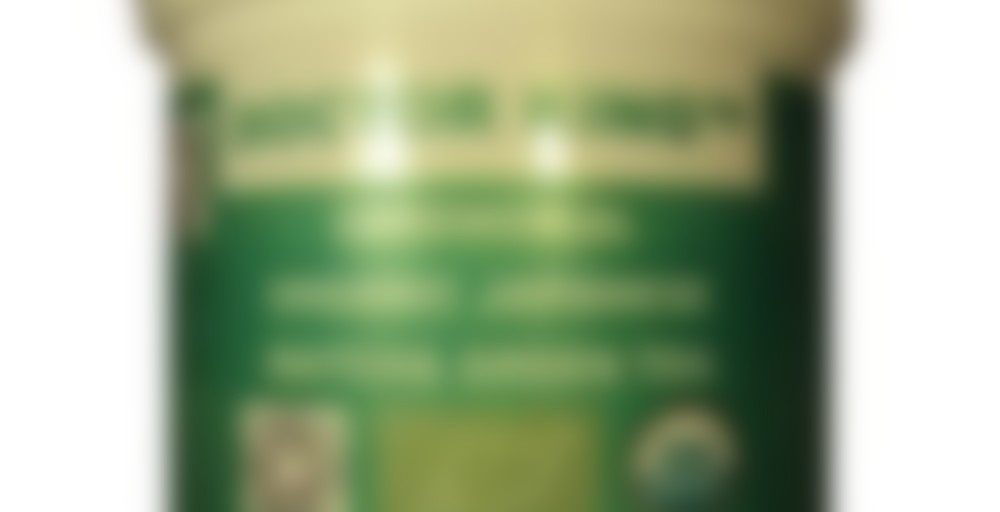 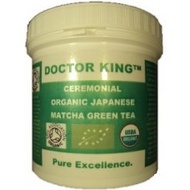 by DOCTOR KING & COMPANY
81
You

PACKAGING: We are now packaging our matcha in hygenic, white, robust, recyclable, pharmaceutical containers (made of polypropylene), which have a screw lid. This container is more air tight than our original tin.

Rose and the Doctor