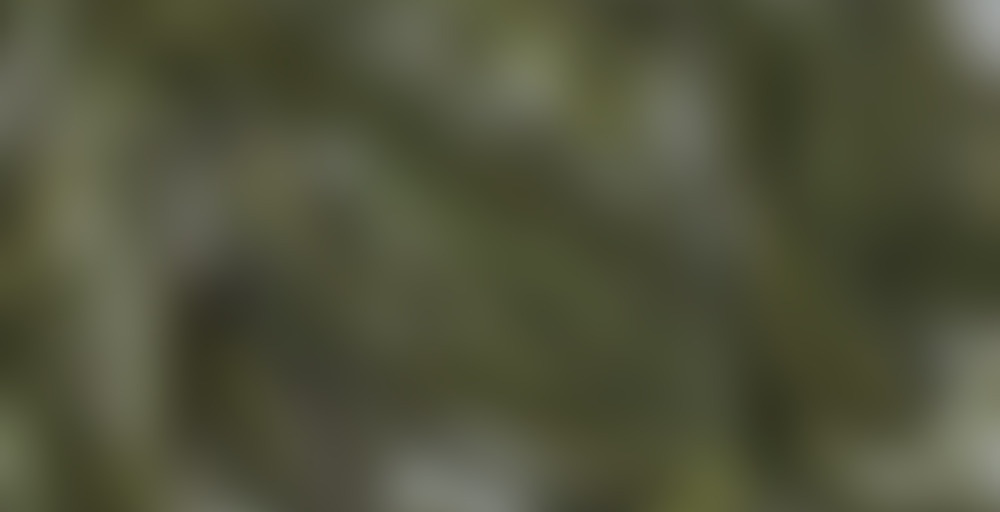 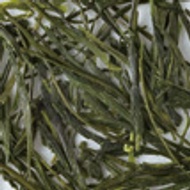 Umegashima is located in the northern mountainous part of Shizuoka about a 90 minute drive from Shirakata Denshiro Shoten, Inc. (our parent company). Umegashima has a unique climate where the average daily temperature is less than other typical tea production areas and the temperature varies widely during the day – warm days and cold nights. Due to this climate, the first flush tea in Umegashima is the last to be harvested in all the tea production areas in Japan. Picking usually starts 20 days later after 88th Night Shincha and this is literally the 108th night after the first day of Spring in the traditional Japanese calendar.

The farming process for Mr. Sugiyama starts in late autumn the year before the harvest. He begins by cutting grass, drying it, and laying it on the tea garden. Many tea farmers have stopped this laborious procedure but he continues it because he thinks it very important that the soil stays moist during the winter. Wet soil can provide more moisture for the tea bush and the dried grass eventually becomes compost, making the soil rich. Tea plants will develop a strong root structure in moist, well-fed soil.

The species of tea plant at the Sugiyama Farm is called “Zairaishu”. Zairaishu is one of the first green tea trees in Japan and the name roughly means “It has always existed”. As you can imagine, it must be a hearty plant to flourish in the mountain climate of Umegashima. The leaves are thicker than plants grown in the popular areas of Shizuoka and the later harvest gives the plant more time to load the leaves with flavor.

I have been wanting to try this tea for quite a while (about a year).
When shincha season came up this year, and I saw that Den’s Tea was not offering it, I was disappointed… but then I discovered that one can order from their Parent Co. directly in Japan (though, it is a bit tricky to do so).
And with the help of Google translate, I saw they were selling this tea!

It has intrigued me for several reasons; first, it is a high elevation tea, and that often can mean good quality. Second, the method and care described by which the farmer, Sugiyama, goes about growing the tea was fascinating and the results just called out to be experienced. Finally, this tea is not the usual Japanese green tea cultivar, Yabukita. Instead it is ‘Zairai’ which I’ve wanted to try for some time, as well.

My first time having Zairai though, was not this tea, but Obubu (they offer a few, but their best of this cultivar is Sencha of the Earth, definitely recommend!).
Anyway, Zairai is quite interesting to me because it is actually the original tea cultivar that was brought from China (at least, if I’m remembering correctly) when tea was introduced to Japan.

This shincha has been excellent so far. The aroma of the dry leaf is especially strong and delicious. I typically enjoy the smell of dry leaf, but it is often not very pronounced until the leaves have been brewed for the first time. Not so with this tea!
It smells strongly of pine, somewhat sweet, somewhat (pleasantly) bitter—just irresistible.

I’ve managed to get three good infusions out of it each time. I might be able to get a decent fourth, but haven’t had the time to usually do so.
The tea reminds me of Sencha Zuiko (also by Den’s Tea), but it is less like fresh-baked bread, and more pine and lemon. There are probably other nuances to it that I can’t remember right now, but I’ve enjoyed every cup.

My intrigue in this tea has not been disappointed!

Interesting to see how you ordered this from Den’s parent co. in Japan. Were you able to use English to do so?

Also interesting to learn about the Zairai cultivar. I’ll have to read up on that.

Yes, you can! Here is the link: https://www.shirakata.co.jp/index.php?main_page=shippinginfo#2
Just plug that into Google translate, and you’ll have the info you need. You just basically process it by email (the order) and fax (the payment info). Shipping is unfortunately expensive though.

Learning about other cultivars is fascinating to me, too. I know Hojo tea offers a Zairai tea, as does Obubu.

I reviewed this tea a month or so ago, but I’ve still been trying to get it to stand out past the third steeping. This time, I used a small (~100ml) banko houhin with a heaping tablespoon of leaf to help try and stretch it across 4 or 5 steepings.

First (140*/ 120 secs): What a rush of flavor! As I take the first sip, I’m smacked in the mouth with vegetal sweetness and a soft mouthfeel that sticks around while you’re waiting for the next cup to brew. Since it’s lightly steamed, the color is far more yellow than green. A fun, balanced cup.

Second (165*/ 90 secs): As the tea transitions from a greenish yellow to a more grassy green, the astringency starts to show. Sadly, that also means the flavor is starting to wane, but it still has that freshness and plum-y afternotes that seems to be typical of Shizuoka shincha this year. A little bitter towards the end, but that usually comes out more in the next infusions…

Third: (185/ 120 secs): A pale, bitter yellow brew. I get hints of spinach and plum, but on a whole, it tastes like all the “good stuff” has already been sucked out of this tea. I know that Banko pottery tends to mellow out stronger teas, but I’m hardly getting anything out of this infusion.

Fourth (Boiled): So it goes.

I had high expectations for this tea in my houhin, but it seems like I’ve still yet to nail the perfect brewing parameters. The first two cups are some of the best I’ve had, but it falls utterly flat afterwards — I’d have to give the nod to the Houryoku in my shincha taste tests!