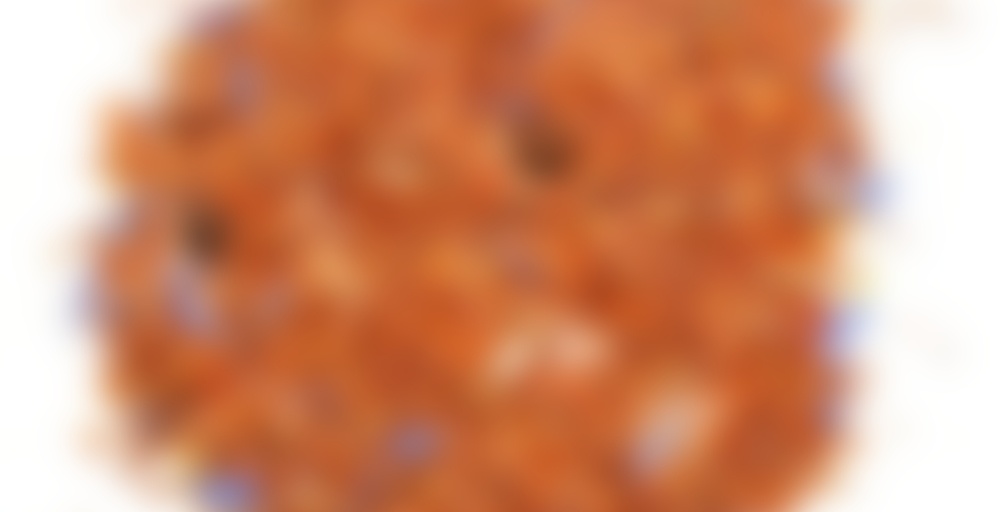 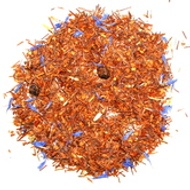 by Della Terra Teas
68
You

A delicious, vanilla cream mixed with fresh blueberries, that’s what you’ll have in your cup! This amazing rooibos gives you the best bluberry and cream flavor we feel you will of had!

Meh. I’m not sure what this was supposed to taste like; I probably should have looked it up before steeping a cup. But I honestly didn’t taste anything but the rooibos. Even a little sugar didn’t help bring out other flavors. Now, I like rooibos but expected something more. Maybe if I had added more than my normal scoopful of tea, or had steeped it longer, or something. But I ended up dumping the mug and steeping something else.

I pulled out a selection of DTT rooibos blends a couple of days ago, and this was one of the first ones I decided to try. I really like creamy teas in general, but I have to admit that I was a little disappointed with this one. There’s hardly any cream to be found here. That’s a shame, because I think cream is something that would pair well with blueberry, especially the way Della Terra do it!

I have a couple more teaspoons of leaf to play around with, but I think this one isn’t going to be for me.

Much better with a higher concentration of tea. Has a creamy mouth-feel.