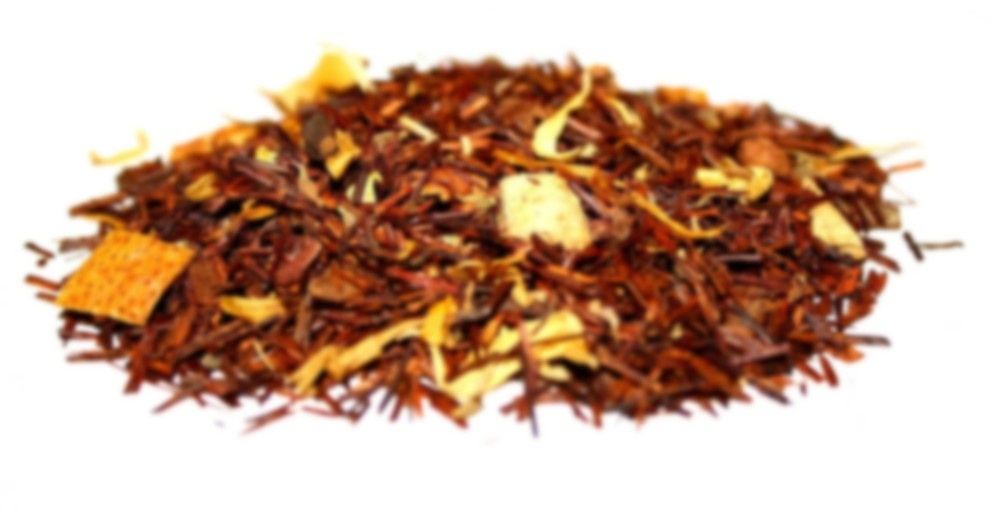 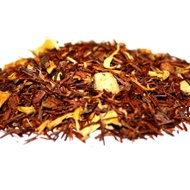 by Della Terra Teas
75
You

Honey, spice and everything nice. That’s how we say it… and that’s how you’ll taste it! A delicious honey flavored tea with spice from cinnamon, cloves and aniseeds. A great morning tea for those that like something sweet as the sun comes up!

This is more spice and less honey. Not anything special but not offensive either.

you put cinnamon as an ingredient and i become weary.
that’s just how it’s gonna go.
but man, as i read my kindle and let this cool the scent was so very inviting. not all rooibosy or anything. just super pleasant.
and the flavor was just as nice. this was a great great evening cup. i don’t even know about the cinnamon listed, because there was plenty of deliciousness and i didn’t even notice any over the top cinnamon.
thanks to Anna for this taste! glad i have cups more too!

more unrelated news
i ordered myself 2 new kindles! i know i know why the hell 2?
trust me, if you read as much fanfic as i do you’d probably be able to rationalize the crazy idea too.
i pre-ordered the new paperwhite and i ordered the small basic 6" kindle.
my old keyboard kindle is just about to die. the casing is cracked and it moves so slow no matter how many times i clean and reboot it. this is an omen, because it’s what happened to my sister’s right before her’s died dead. it was the saddest week of 2013 for her. i’m just protecting my sanity you see.

LOL I love that you bought 2 kindles, although IDK what you’ll do with both!

wait wait wait, you say you don’t know what i’ll do with both but, but you read fic too! you must have over 300 unread fics on your kindle like i do. surely you can see how a sherlock kindle and an avengers kindle and a kindle for political non-fiction and biographies would be necessary no? (hhahahaha i knowww i’m ridiculous i know let’s not dwell shall we)

Hey, Shmiracles! I’m wondering if you have any recommendations for a rooibos tea like this? I’ve been a bit desolate about Della Terra Teas disappearing off the face of the earth, and my stash of this tea has sadly faded in flavor quite a bit as the years pass by.

i’m pretty sure i had no idea what i wanted this one to be when we picked it up. Mostly though? now that I’m trying it? i want it to be more honey and less spice. There is too much in form of cloves happening here for me to see this as anything different from a wannabe rooibos chai. which is not, apparently, what i wanted it to be. It’s not terrible, just there are better teas out there that are mostly the same thing.

IIRC this was a sample from me, so that’s why you maybe wouldn’t have selected it yourself.

Kittenna yeah too many teas shared between us to keep straight. ESP since nearly every order has a bunch that you and I split lol

I wasn’t expecting much from this tea, especially since aniseed was listed as an ingredient, but I’m pleasantly surprised – this is less chai-like and more of a nice, honey-spiced beverage. The spices actually blend together quite well, with none really dominating over the others, which is unusual for most spiced teas. Perhaps the honey brings everything together. Either way, worth a shot if you like spiced teas but find chais to generally be a bit overly spice-heavy. I imagine it would take a bit of milk and sweetener well, although the flavour is not strong so it could possibly be drowned out.

I like this more now than I used to. Maybe the spice mellowed out over time?

This blend is not especially complex – basically it tastes exactly like its name suggests – but it is quite pleasant and soothing. I think this is what chai would taste like with a honey base. I have found that rooibos is rarely a good base for chai because it just can’t stand up to the spice. Della Terra seems to have solved that problem by covering up the rooibos base with honey sweetness that complements the spice. So, yeah, this is aptly named.

I practically gulped this down. Sadly, I have no more as this is a sipdown. And I once again forgot to try brewing it in cider. D’oh!

I found this to be light on spice and not much honey flavour. Oh, and a lot of woodiness in the flavour. Meh.

Om nom nom. This is so delicious. Must buy more. This may be my favourite Rooibos ever!
Sweet & honeyie & spicy… delicious!

I really want to make more, but I am so tired.

The honey didn’t really come through. Was good but was mainly cinnamon and clouded flavors that left me really wanting a cup of plain cinnamon rooibos which I keep on stock at all times.

I got to try a sample of this recently (Thanks, DianaK!), and it was fairly pleasant. I got a lot more spice than honey, though. I think it was the clove that overpowered the flavor. It smelled delicious! I just wish there had been more honey flavor. Maybe the number of spices was too much. Maybe something simpler would have been better. Anyhow, it was fun to try.