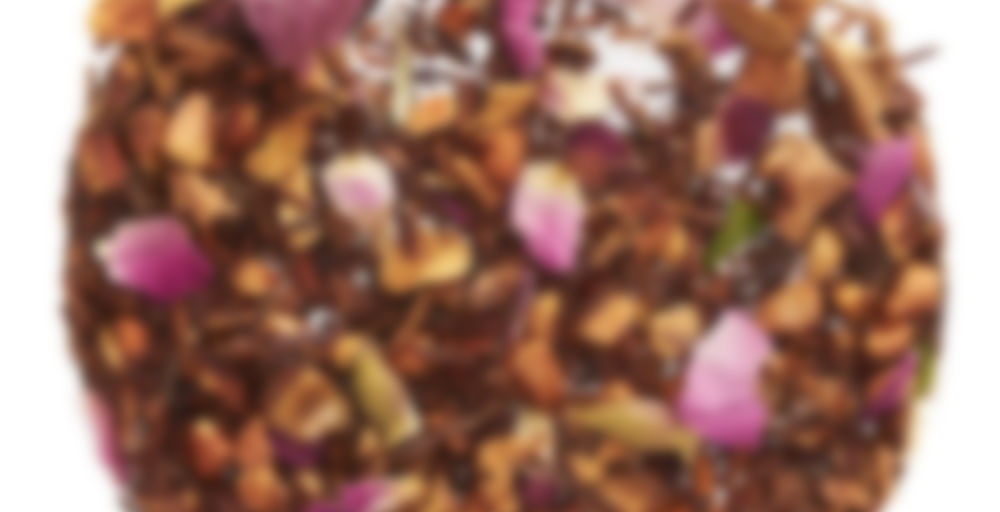 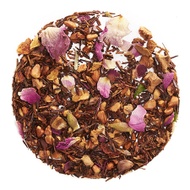 Sometimes when that midnight craving hits, nothing will do but a nice cup of Earl Grey. So when our customers asked us for a decaffeinated version, we happily obliged. We came up with a light and fruity blend of red rooibos with oil of bergamot and tangerine, great on its own or with a splash of milk and sugar. It’s naturally caffeine-free and packed with tons of amazing health perks. So now you can enjoy a tea party any time you want, night or day.

Last of the “new” teas that came out today – though of course a bunch of teas came back to stores that were removed in the Spring as part of the seasonal wall flip at the start of the year. I wont list them all – but suffice to say that all the teas removed as part of the Seasonal Wall Flip (different than retired teas) have returned EXCEPT for these three:

Those three were sadly retired – and both Banana Grapefruit and Juicy Orange were removed from the tea wall during this season’s core flip and they wont be returning next Spring/Summer. The other change, though minor comparatively, is that Spiced Apple was renamed to Baked Apple Chai – however the blend has not changed at all. Countess of Seville was also brought back, but only as a Web Exclusive.

This is also web exclusive, and like the revamped Oh Canada I struggle to call this a “new” tea because DT has carried a rooibos based Earl Grey in the past. However, this is a heavily modified version of that, meant to improve on the weak parts of the OG blend. I debated whether I wanted to update the existing Steepster page for the original or create a new one, and I opted to make a new one because they’re so drastically different from one another. I’m still not sure if that was the best choice, but it’s the one that felt right…

I was never a big drinker of the last Earl Grey Rooibos and my memory of it is a bit fuzzy – from what I can recall this is pretty similar to the original in terms of taste. I feel like this is more citrus-y – which is a weird statement to make because bergamot is a citrus, but I’m thinking more of a light/bright and fresh citrus rather than the very intense and somewhat floral citrus notes of bergamot. It’s close though – really close, I think fans of the OG will still like this one a lot. The visual is quite different though; this is a lot less plain, and rather than the blue cornflower is has more of a rose petal aesthetic. I kind of like the more plainOG visual a bit better, seems more fitting for such a classic profile – but this looks very “DT” and it definitely more eye catching – and since, with it being online only, the visual is so important in selling people on the tea I guess it makes sense to change things up to have more of a “pop”.

I was working in stores when we were still carrying it and I remember that a lot of people really appreciated having that more traditional profile in a caffeine free option. Yes, largely older people (who make up the biggest fraction of the “straight tea drinkers” in DTs customer base) but not only older people – and it was a tea that, when it was retired, we heard a LOT of pushback from customers about. I kind of wish that, for those reasons, we did bring it back in store too and not just online – especially because the rooibos tea category is so dominated by sweet and indulgent profiles right now; it could have really used that injection of something a bit more traditional…

I’ve had this a few times while waiting for it to officially launch – it’s not my favourite, but EG isn’t my favourite either. Overall, I feel pretty neutral towards this one I think.

Rooibos with bergamot sounds bit weird, but why not actually. Depends on base I guess.

Coco chai rooibos was promised to come back at the beginning of this season. I’m so angry.