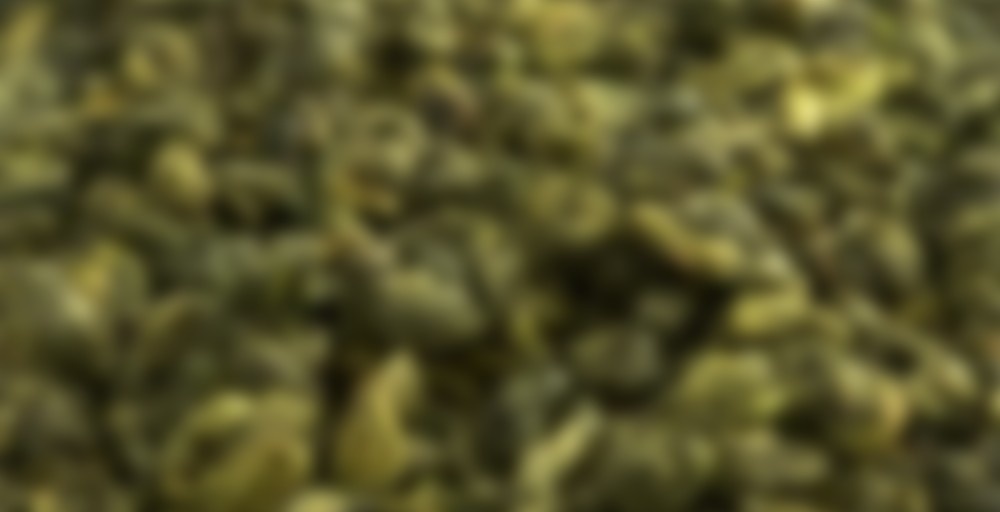 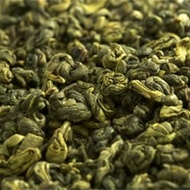 Years ago, this tea was called Xia Sha Ren Xiang or Scary Fragrance. Why? A tea picker ran out of space in her basket and stored it down her shirt. Her body heat caused it to emit a “scarily fragrant” aroma, and the name stuck. Until an emperor in the 18th century decided that Bi Lo Chun, or “Green Snail Spring” was more polite. Ours uses pan-fired China green leaves hand-rolled like snail shells.

Thanks to Janelle for sending me a bunch of this tea.

Unfortunately, this is not one of the best examples of a bi lo chun that I’ve tried – it wasn’t terribly flavourful and had it been labelled a gunpowder green, I probably would have believed it, as the flavour verged on smokey. I’ll have to give it another shot later when I’m paying more attention, but I wasn’t terribly impressed. Not all that surprised, though, as I think there are better places to pick up straight teas!

No question, this is one of the best green teas in the world. The taste is so subtle yet so refreshing. A very calming aroma with a slightly vegetal scent. This tea to me defines what green tea should taste like. China has so many amazing green teas and Bi Lo Chun is right at the top!

a really pretty tea, all rolled up so nice. light with a definite grassy flavour and just a touch of natural sweetness