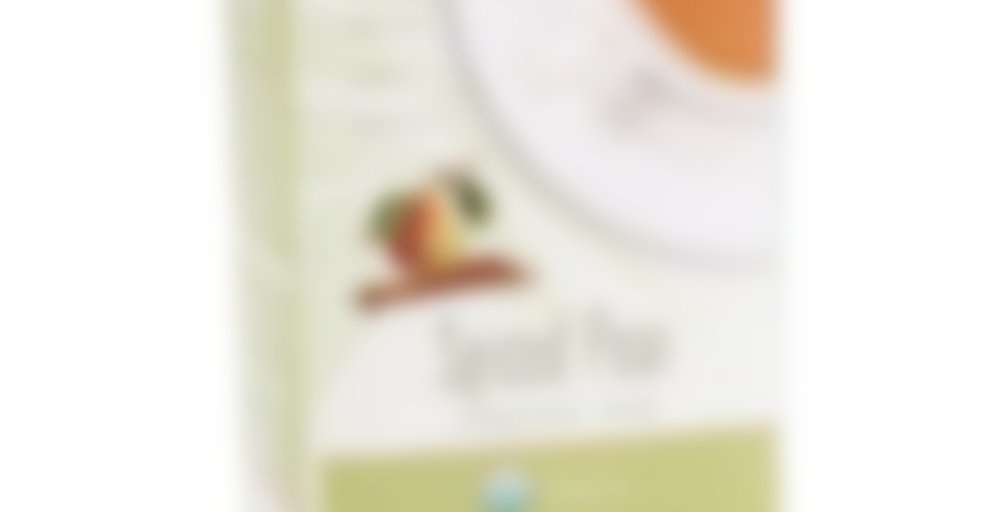 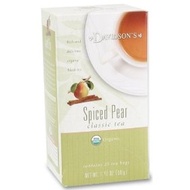 by Davidson's Organics
78
You

This was a pretty solid tea to have at work. Considering I have a job where I can freely drink as much tea as I’d like; this, among other teas, was a nice little gift to get in the mail today as I was walking out of the house. I had noted that the sweetness of the pear mixes well with the spices. It’s rich in flavor, smooth, sweet, and refreshing. I think it’d be a nice tea to have either hot or cold—however, considering the weather today, it was a nice hot tea.

The black tea used for this blend is not as strong as I thought it would be. It barely comes through the other flavors. I feel as though the pear is an afterthought in this blend as well. You have to really concentrate to find it.

I have Davidson’s Mulling Spices for making spiced cider in autumn, and you can definitely tell that the same blend was used in this tea. It’s very heavy on cinnamon and clove—so much so that it should probably be called spiced tea with a hint of pear.

Overall though, I like the taste. It would be incredible on a crisp, fall day with a touch of maple sugar.

Boiling 4 min, 0 sec
Yours I Like This
1 likes
0 comments
Edit

It smells wonderful and the taste is unlike most other black tea. It’s almost hard to describe. Also, it’s the first tea I’ve seen to use carob. My husband who isn’t a big tea drinker (but becoming one hehe) also loves this tea.

I don’t think Davidson’s Teas are very strong at all but I’m giving this one a thumbs up because it’s a nice, delicate cup. A very light scent but the pear hint does come thru in smell. The Coloring is nice and the taste is average. Still worth a try.