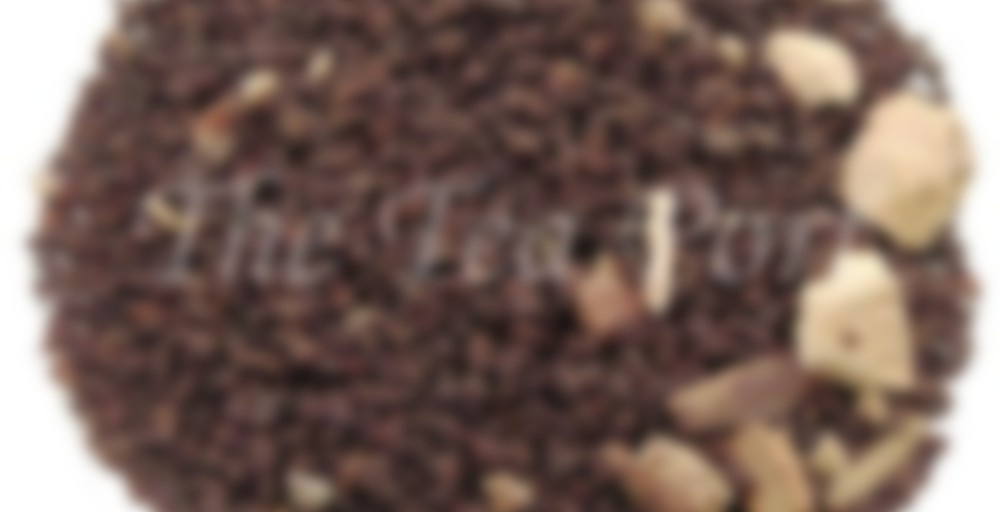 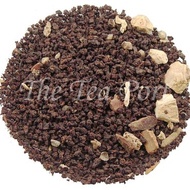 The ancient city of Cochin is one of Southern India’s most important. It is for this reason that the city is sometimes referred to as the Gateway of Southern India. Throughout the centuries, the city, which is situated in the state of Kerala, came under the rule of many different masters. First came the exotically named Zamorin of Kozhikode (Calicut). It is believed however that the name of the city derives from the Chinese word “kochi”, given to the city by its next ruler, the great Kublai Khan.

Cochin however first came to prominence during the rule of the Portuguese around 1530. Their empire at the time was one of the worlds most powerful and under their tenure Cochin developed into a very prosperous trading centre. After the Portuguese came Dutch rule in the mid 17th century, followed by the British, and finally, after Indian independence, Indian rule.

One can imagine that is because of this mix of cultures that Cochin subsequently became famous for a mixture of its own, Cochin Masala – a mixture of coconut, ground red chilies, dal, coriander, and turmeric. Cochin Masala is a cooking staple in Southern India and is used to flavor curries of all sorts. It is with high regard for the long history of this ancient city that we present this wonderful chai, one of India’s most popular beverages. Traditionally this chai would be brewed using milk instead of water. The same effect however, can be created by brewing your tea in the usual fashion and adding warm milk. Brew yourself a cup and be spiritually transported to old Cochin – truly superb tea.