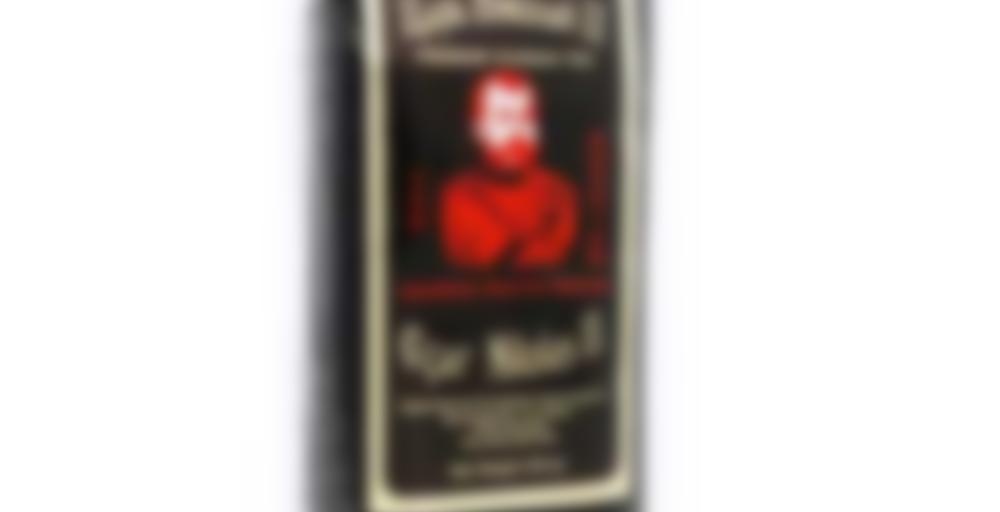 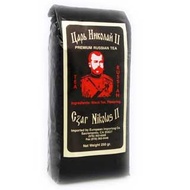 by Czar Nikolas II
67
You

An aromatic blend of Ceylon black teas, spices and fruits in the traditional Russian manner.

(Extended) Weekend Backlog One Sentence Logs: The Next Generation!

I basically default to the czar when I can’t decide on what to drink, he rarely fails me (except for when he does).

A blend of tea with other spices and flavorings, Czar Nikolas II Premium Russian Tea presents itself as very light. I agree with the previous reviewing in saying that this tea is basically good for one steeping only. A sip reveals a light tea taste, but with the presence of more than subtle mint flavoring. A true subtle taste reveals itself below the mint flavor, and that is of, in my opinion, roses. Although not a fan of flavored teas, Czar Nikolas II Premium Russian Tea replicates in affordable style the unique taste of Russian tea-making style. It should be recommended to all those who want to taste the tea of a country little-known for its tea culture.

I could have sworn I wrote a note on this but I didn’t.

Youngest gave me this for my birthday, purchased from an international food market near where she lives.

I tried it hot first and initially thought it was pretty much just an Earl Grey, but I liked it more than most that have a Ceylon base. I generally prefer Earls on Keemun or other Chinese base because Ceylon can be too lemony with the sour bergamot.

There is a minty aftertaste so either they added mint leaves or used some really high elevation Ceylon in the base. There is a little bit of rose flavor, too, but mostly bergamot. I noticed some really green leaves in the infuser basket, so I think there is some darjeeling here as well. I enjoyed it hot with breakfast, sans additions. I think I will treat it more like a darjeeling next time and see how that affects it.

I noticed some reviews here and there that said it made great iced tea.

It does not. Those people were lying liars of lies. It is horrifying sweet and iced. I made just over a quart and after doggedly trying to finish my 10 ounces with supper (I couldn’t) I poured all of it down the drain. It was a big old carafe of sour. Maybe treating it like a darjeeling would save it here? Maybe.

Fortunately, it tasted good hot so I don’t mind it not making good iced tea!

I think I have seen some tasting note from this company not that long ago! Not sure if from you, or anyone else. But I can’t find it anywhere…

Martin, I have a couple teas from this shop but not this one.

Ah, yup, I haven’t scrolled enough on company page and now I found out it was you tea-sipper, sorry for forgetting that fast!

I don’t expect you to remember ALL the teas, Martin. :D

There are way too much other things I could remember, but I couldn’t. But then there is a tea world and I can remember almost everything. Whoopsy daisy.

Martin this reminds me of when I was a teenager. I could remember the lyrics to rock songs, even obscure ones, but could never remember my way around the chemistry lab or how to do calculus homework. LOL

A great blend of flavors, though you need to get the water boiling hot for the full steeping time and you have to use a lot of leaves for some reason. (I also like to brew this strong.) The Russian grocery store that used to sell this closed down, so I’m afraid of depleting my stash.

Second sip down of the day and it’s not even 10 am. See you Czar! I feel really bad about that whole firing squad thing. Take care.