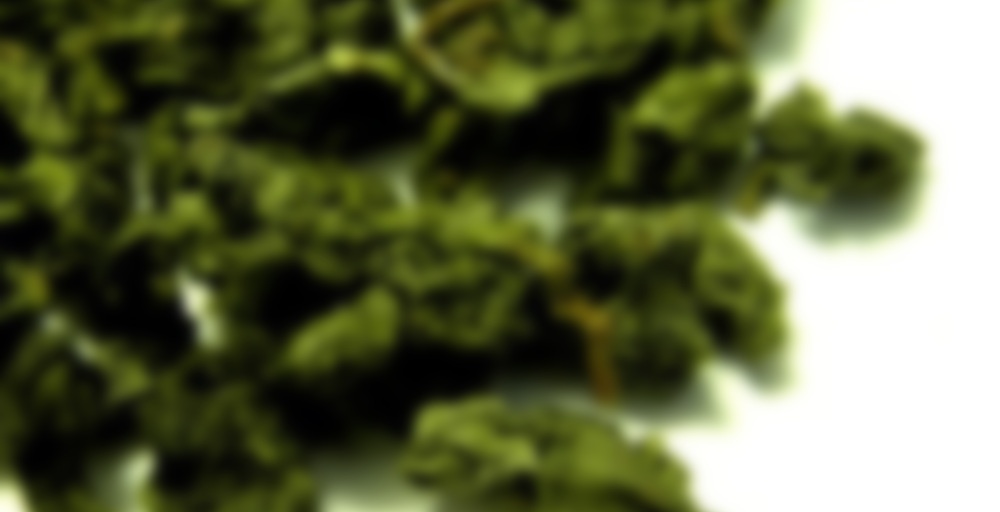 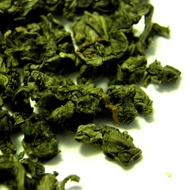 by Currently Unknown
--
You

Currently unknown tea from Malaysia.
Pale green color of the liquid, somewhat oolong-ish flavour tinted a bit towards both earthy and balloon-ish taste.

Got this tiny specimen from a friend who once gave me the Sabah Tea from her trip in Malaysia, the same place where this mentioned case was brought as well. The first thing she described it was like drinking liquid helium balloons, which frankly tilted my scale completely towards trying it. Would be interesting to mull a piece of foil tasting like helium on one’s tongue, and partially she had it right; it really did carry a remarkably similar taste to it on the first try. Or I just fell a victim to the evil power of self-suggestion and her divine carrot cake. Anyhow.

Now that she was kind enough to shove some of it to me for further examining and devouring, I have found myself mulling over the palate and scent over and over on each sip.

The nagging feel of it possibly being oolong (or at least close to it) grows by every sip. The color of the tea is very pale mixture of green and yellow, and after a couple of minutes it’s definitely yellow without any bitter tones in it, so I could assume it to be either very pure green or oolong. Also the way the leaves were presented reminded me of the earlier tried Tit Kon Yum with rough way of shaping the leaves. The somehow roasted sweetness of it tilts the idea further towards the mighty O instead of G. Very light, maybe even refreshing, and the balloon that was wrapped around my tongue the first time drinking this takes off in the air, giving just a vague sense of..something..lingering on the tongue. A pinch of helium tickling the tonsils, nothing more. The missing floral notes are actually a delightful surprise, as the palate goes down more into ripe fruit, regrettably with a vanishing aftertaste.

The wet leaves give a much stronger sensory stimulus in the nose when compared to the dry leaves and the actual tea and, surprisingly, there is where I instantly find the missing balloons. Up and away, then.