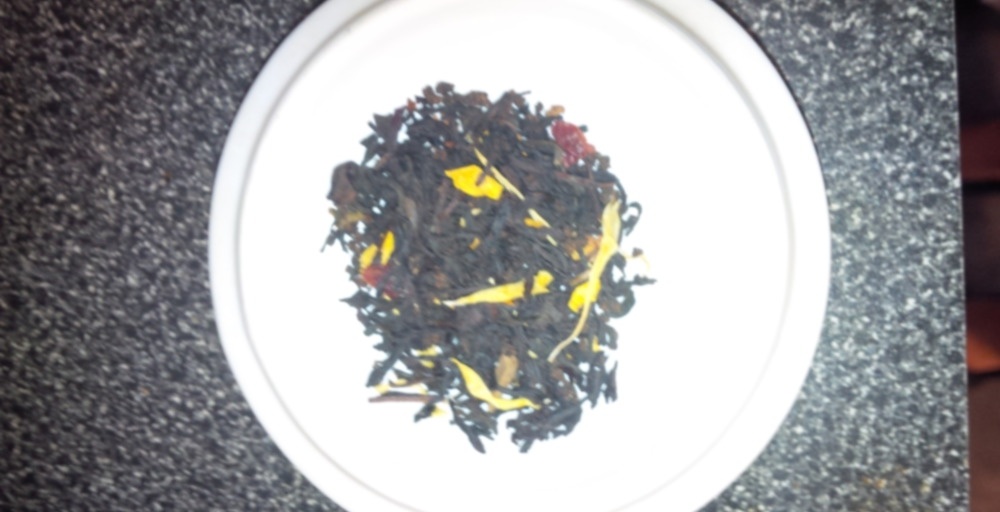 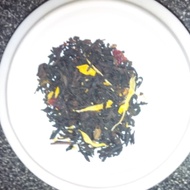 by Cuppa'T Specialty Teas
73
You

This is not a tea I would normally have purchased. I picked it up for the Secret Pumpkin exchange. Stepping outside the box!!

This one smells like a chai to me. Reminds me of Christmas spices, lots of cinnamon smell.

The tea tastes quite good. It is reminded me of pumpkin oatmeal cookies that my mom makes. Its essentially an oatmeal cookie with pumpkin paste mixed in. They are super soft and delicious. Pumpkin is not necessarily my favorite in pie form, but cookie form – delicious. There are definitely pumpkin pie spices. I taste cinnamon, maybe nutmeg.

I think the liquor could have been thicker, so next time I will have to try using more tea. I used 1 tsp for this cup. I think some creamer or milk may have helped bring out the dessert taste in this.

Overall not bad. I was worried that there was hibiscus in the ingredients but I can’t even tell its in there.

Thank you Lala for this sample. From my Secret Pumpkin package. :)

The cinnamon is strong in this blend but there is something spicier lurking behind it, like pepper or chilli…it tickles my nose as I sniff.

Flavour wise I had to double check I had the correct tea…I can taste cocoa mixed with cinnamon and spices. No pumpkin though which is a shame. The black tea is strong compared to the rest of the blend and at best it tastes like a black tea with mild spices.

Some sweetener lessens the black teas thickness but there is even less spice if none now to speak of.

This tea is just not for me, it’s disappointing but at least drinkable.

Hmm I’m pretty sure now I know Lala was my secret pumpkin!

In any case, maybe it’s my cold, or maybe I didn’t steep long enough, but this is a very light spice. I’m not detecting any pumpkin. I added a touch of sweetener. It’s not bad by any means but I’m not sure I’d go out of my way to purchase.

Boiling 3 min, 0 sec
Yours I Like This
4 likes
2 comments
Edit

Well when the only other review was from you, it was a good clue!

From the GCTTB. I’m on the hunt for a new pumpkin and spice tea since I found that DT changed their Pumpkin Chai, so when I saw this one in the box I knew I had to give it a shot.

The dry tea is filled with petals and pieces of orange peel and apple. I did get a whole lot pumpkin scent and there was a bit of cinnamon smell but aside from that not really much in the way of “spiciness”.

The brewed liquor was a deep medium brown and smelled of sweet cinnamon with a touch of squash and some vanilla laced throughout. I didn’t really get much from the apple or orange (nor am I really certain about these ingredients but oh well). As for the flavor, I found it to be really subtle. Mixed in with some darker notes from the black tea was just the barest hit of pumpkin and a touch of cinnamon. The rest of the ingredients didn’t really stand out to me, but the mouthfeel was nice; full, thick and quite warm.

If you’re looking for a mild pumpkin/squash tea then this one might suit you but personally I was really hoping for more spice given the name of the tea. Oh well, I’ve got a bunch of other pumpkin tea samples to try as well so I’m sure I’ll find something at one point or another!