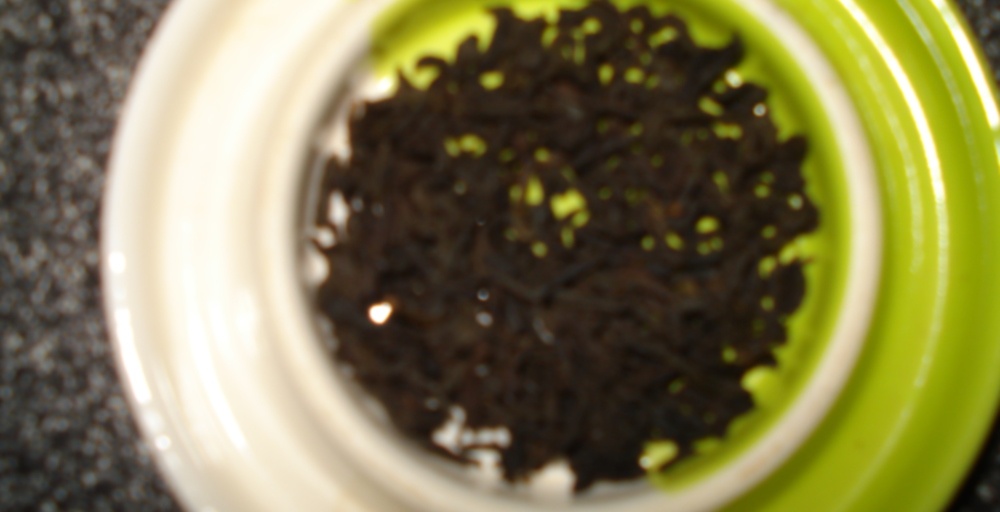 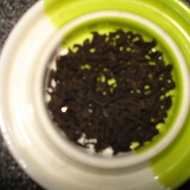 by Cuppa'T Specialty Teas
80
You

This is not necessarily a tea review, so you can stop reading now if you like.

I made pea soup. Mmmmm. It was delicious. My grandparents sill farm, even though they are probably to old to be farming, they just won’t quit. Good for them! My grandpa grew peas last year so I got my grandma to steal me an ice cream pail of peas after harvest. I have been using them up sparingly. They were not “processed” and “fresh” off the field. In saying that I mean they were not cleaned so they were full of dust, husks and dehydrated grasshopper parts. I spent an hour yesterday sifting through 4 cups of peas to clean out any non-pea debris, then soaked for 12 hours in water. I slow cookered the peas for 12 hours with a ham bone, 1 cup of strong lapsang souchong tea, chicken stock, pepper and bay leaves.

The lapsang gave the soup a smokey flavour that paired perfectly with the ham. But I think it also helped to cut back on the saltiness that sometimes the ham can give it. I also found the soup to be very smooth, which I am attributing to the tea because that is the only difference this time around. I didn’t use too much tea so the caffeine does not appear to be a factor.

This was great and I look forward to doing it again. My grandparents are growing peas again this year so I might have to sneak some more in the fall :) Maybe more than an ice cream pail this time!

It was the bone from a picnic ham, so the leg – not sure what the cut is called.

i can’t do smoke normally…. but i likely could this way! yum!!!

no grasshopper parts? but we all need protein =0(

Ha ha, well I got the grasshopper parts that still had faces and antennas. I am sure there were still a few legs left in there. :P

not happy when your beverages grimace at you?

More like: I don’t like when I have a smiling face staring up at me right before I eat it. He he.

What a great idea! I cook with lapsang souchong all the time. Usually though, I grind it into a powder with my mortar and pestle…then sprinkled on steaming broccoli or use in rubs.

Bonnie – I thought about just putting the tea leaves in whole but I was worried about the caffeine getting too strong – so I can eat this for supper/dinner. Do you find that when you grind the leaves there seems to be caffeine effects added?

it could have been sticking its tongue out, lol!!

i have to be careful with smoke/smokiness. i can’t be around even bonfire smoke (so annoying), and i am sensitive to it in teas as well. i do think i could do it in a pea soup, though.

Oh man! That sounds so good!

DELETE2 minutes ago
When you make a powder out of the tea, you just use a pinch of it or so to taste…and unless you’re eating everything yourself, I hardly think caffeine is an issue. Sugar and salt are bigger concerns to health. I cook with tea frequently and at 65 have never noticed any caffeine effect as yet. Possibly, this is due to having the tea with food…not on an empty stomach.