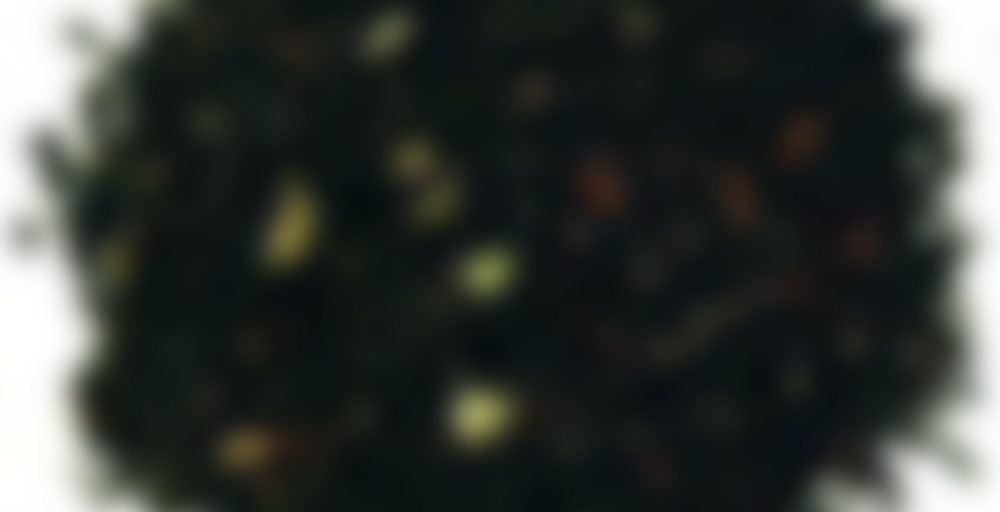 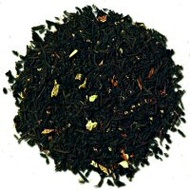 by Culinary Teas
85
You

A very interesting and flavorful tea (hints of strawberry and lemon). Have a cup and see yourself lounging on a divan at the end of the day. Lady Londonderry is perfect hot or iced.

Very nice. Slightly sweet, slightly earthy and slightly astringent from the black tea base, and a delightful fruity tone from the strawberry and lemon. These two fruits work remarkably well together. The strawberry is sweet, and the lemon adds a nice tart contrast.

A really pleasant afternoon tea – works awesomely for an iced tea too.

I received this in the box of samples I purchased from LiberTEAS. Thank you!

I really really wanted to love this tea. Strawberry and lemon, it sounds like the perfect combination. The hint of floral and the way the strawberry was presented in this tea just didn’t quite do it for me, but this is a kind of tea I would like to keep trying. Maybe there is a different brand that does the same type of tea a different way.

I love this tea! The black tea is rich and smooth – and the addition of strawberry and lemon is unique. I drink this with milk and a bit of sugar. Can’t wait to buy more!

I’ve been eyeing this tea. Is the lemon strong or sour/tart?

No Jaime! I do not do sour!!! :-) It is a very gentle lemon – the strawberry is a little stronger, but what I love is that they are both background flavors to the tea. And I would never add milk to tea with real lemon in it – you’d get curds, but I can add milk to this tea and it’s delicious!

I hardly ever add milk to tea, so I’ve never gotten curds. This sounds delicious, even though I do do sour!! I’m looking for a replacement for Teavana’s Sour Cherry Serenade. Of course, the first tea that I try from them, I fall in love with, and they retire it two days after I tried it!

Ah… of course… Murphy’s Law :-) Well.. this is probably not the sour you’re looking for. Have you tried any of BourgeaTea? If you like Green Tea you might like their Green Citrus! Again – not real sour – but much more of the real pure citrus flavor than this one.

The smell of strawberry candies hits my nose when I open the bag. This tea certainly smells more fruity than I was expecting! I can smell the assam as well, which makes me happy – perhaps it won’t be all fruit!

Steeped for 5 minutes at boiling. Without additions the black tea base is strong and a little bitter. The fruit flavors come in at the end, making me think this would be lovely iced.

I added my usual milk and sweetener and tried it again. The addition of sweetness changes the character of this tea a great deal, but not in a bad way! It doesn’t taste of strawberries or lemon – instead it tastes exactly like candied violets. I love that taste, so I’m pretty excited to get violets from what I assumed would be a standard fruity tea. It’s definitely floral – I’d recommend this to anyone who loves rose tea or earl grey (though it isn’t as sharp as either of those blends.) I gave my husband some as a blind test, and he hated it (he hates floral tastes) but definitely did not identify it as being fruity. I really like this one!

This tea has wonderful characteristics. There is a great fruity flavor while also being full-bodied. Using milk only makes this tea more great. I recommend this tea to anyone that likes black tea. I

A really pleasant summery tea, one of my favorites. Good hot or cold

I cold steeped this over night, the dry leaf smelled kind of fruity and sweet, but the wet leaf when I strained it this morning smelled like cough syrup: sweet and candy fruity, but medicinal and fake.

The aroma and front of the sip is medicinal, the middle sip isn’t too bad, sort of lemony and berry like, with the end of the sip taking on the medicine taste again. Coupled with the fact that I was drinking this out of a red plastic cup, my mind kept trying to tell me I was drinking cough syrup.

I think that the fact that I cold brewed this made the tea suffer, something that probably would have been fine in a traditional steep, became fake and medicinal in the 15 hour steep.