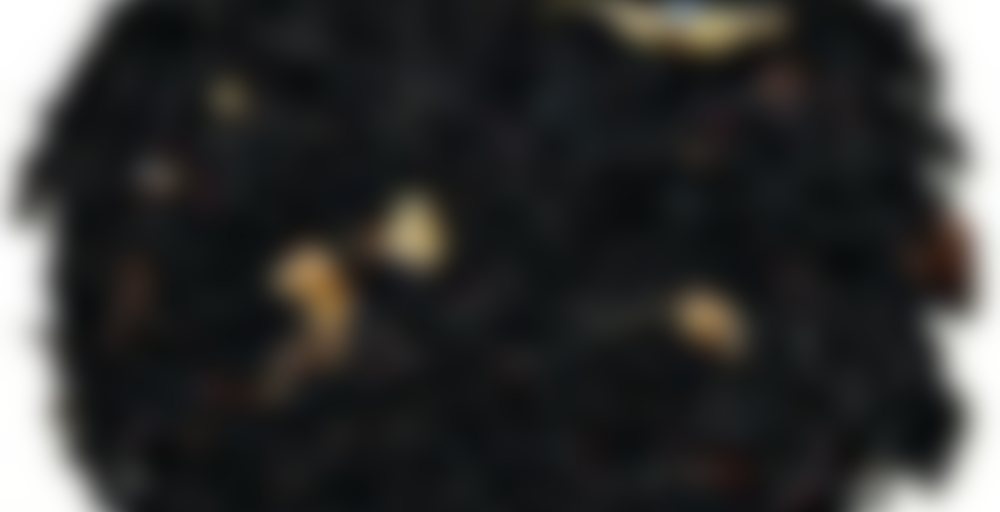 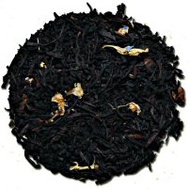 by Culinary Teas
75
You

Our Mulberry Tea is refreshingly bold and has a wonderful fruity character.Memorable as an iced tea.

Made with all natural flavorings.

Four days will quickly steep themselves in nights;
Four nights will quickly dream away the time;
And then the moon, like to a silver bow
New bent in heaven, shall behold the night
Of our solemnities.
A Midsummer Night’s Dream, Act I scene 1

My only experience with mulberries is with the nursery rhyme which as I prepped this tea I kept singing to myself: “Here we go ’round the mulberry bush, the mulberry bush, the mulberry bush. Here we go ’round the mulberry bush…mumble, mumble, er…mumble.” Yeah, I couldn’t recall the last part of the song. Internet to the rescue! Unfortunately the first one I pulled up had the more original “on a cold and frosty morning” and I became confused and questioned my entire childhood until I found the rhyme I’d been taught. I grew up with the “on such an early morning.” So yeah, I spent a long amount of time youtubing the rhyme and just checking out info on mulberries (wait, they’re not bushes — they’re trees? Childhood called into question all over again). All this is to say that I haven’t the foggiest clue as to what a mulberry tastes like.

Both the dry leaves and steeped tea have a fruity smell that sort of overpowers the tea. I’m guessing Ceylon. The taste reminds me of a “Xtreme Berry”-type gum made by Extra that I had tried years ago and hadn’t particularly cared for. It’s a pleasant tea, but nothing that I ever plan on purchasing. Sorry that I can’t really describe it more, but it’s just a fruity tea that leans a little toward the sweet side vs. the tart side of things.

All that said, I’m going to call this tea my Hippolyta from A Midsummer Night’s Dream. A character that says some nice things in the first act and then disappears for the most part until Act 5. Then she disagrees with her husband and sets him straight (which is a more agressive act than this tea would be capable of). A pretty much unremarkable part for an unremarkable tea. NE