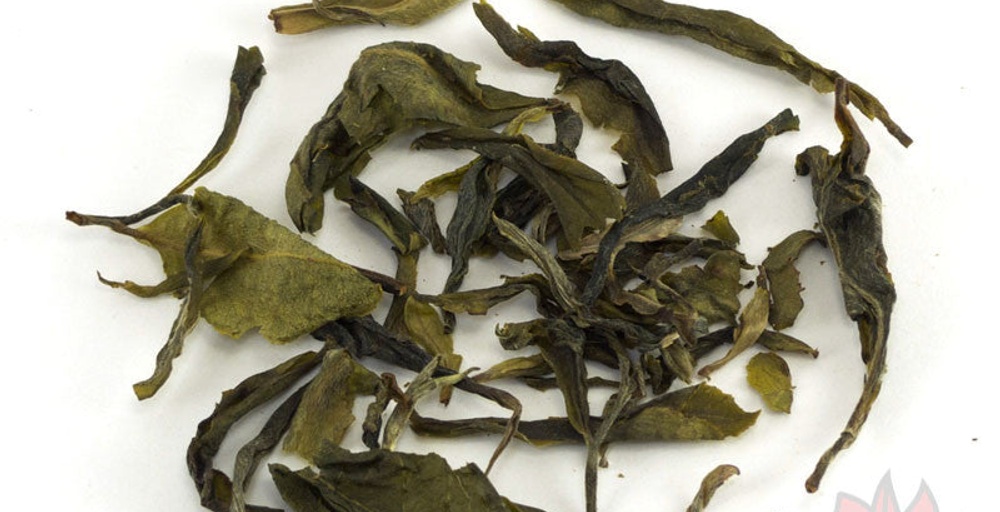 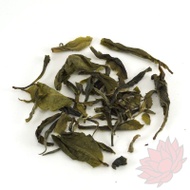 by Crimson Lotus Tea
--
You

We have this unique tea in a very limited quantity. Huang pian is a sheng puerh that is consumed primarily by puerh farmers. These leaves are considered too ugly for products intended for the Chinese markets. The farmers sort these leaves out before the rest s sold. We talk about huang pian in our blog here.

We brought back less than half a kilo of this puerh. We did not get it compressed since we had so little. It’s too good not to share. We are selling just twelve 25 gram samples of this for people to try. It was picked from younger trees less than 50yo.

Deep floral and fruity aromas are present throughout this tea. The brew is slightly bitter, but very smooth and thick in the mouth with a strong aftertaste. A small dance of astringency on the tongue as the flavor changes gently over the steepings. The tea energy is palpable and makes my whole body feel light.

Bringing this one out myself as the “Chairman” is occupied elsewhere tonight. I looked over these little leaves and thought “Why would someone toss these?”. I know tea lea is sorted to look “pretty” and “Fit for the Emperor” but as to why to not include these would be beyond me.
Tea leaves are tea leaves and I will drink most of these with anticipation to see how they brew. Huang Pian, sounds a bit different but I think these leaves will prove they are worth their mettle. I “officially” tried this a while back and as Steepster was down I decided to do this again. Today is the again.
I shook out 8 grams of this to start. Wow that looks like more than 8 but the scale doesn’t lie. Nice long wiry leaves for sure. I put them in the pot and gave a quick rinse and then a sniff to inhale the aroma. Fresh peas in butter with a little sharp spice in there. I let these sit about 10 minutes to open up in the pot.
Very quick steep on this one. Results nice yellow cloudy little brew. Don’t let that fool you. Very vibrant and mouthful feeling brew. Some bitter and astringent notes up front that seem to mellow nicely at the end of the sip. A nice floral sharpness to this. It is an almost “thick” tea you could cut with a knife. I guess if processors toss out this type of tea and I am still around to drink it I will keep some of this on hand. Years ago I would never touch sheng but as I continue to grow and the buttery , vegetal touches on this one make it nice. The thickness on this is really nice. Yum and yum.
I would say to Gong Fu this but as I used a teapot I will gong fu this with the remainder in a Gaiwan at a later time.

Well not that thick, just give a very full taste not too subdued.

Chairman Meow was derelict of his duty, huh?

ooh, I haven’t tried this in a pot. I’ve only done gongfu. :-) I’ve found that all the leaf we got from Kunlu this year had a noticeable thickness and palpable body.