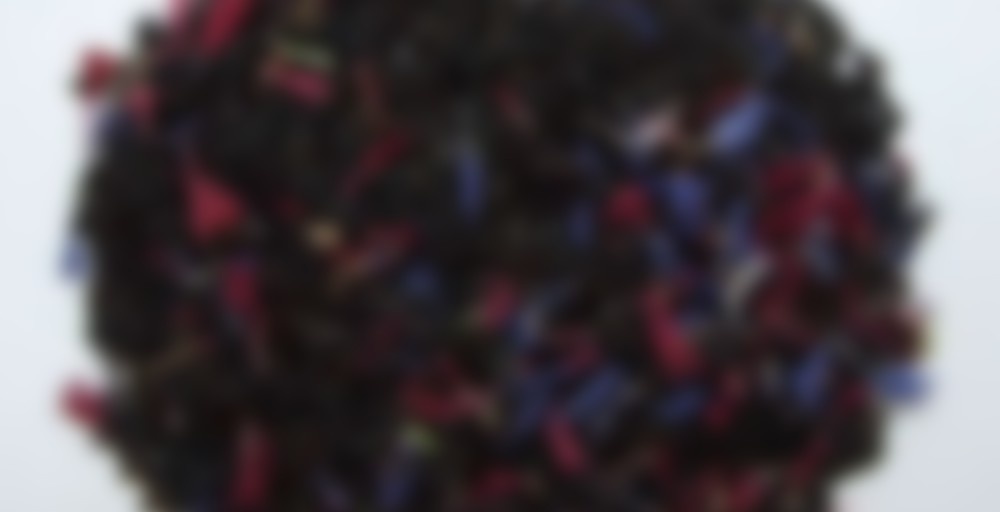 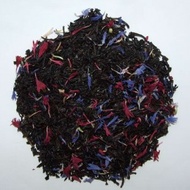 by Compagnie Coloniale
81
You

Finally I taste this tea …it’s in my cupboard for ages…well just 5 months :) No idea why I didn’t take some time to have it.

This is an holiday tea, the first one to use the Thé Noël name, Compagnie Coloniale is a very old French Tea company.

I appreciate very much the scent of the dry leaf : not habitual for an holiday tea : no cloves, no cinnamon. But cherry sure and almond.

This is delicious, really.
Next time I’ll leave it steep longer, because the tea base is a little weak to my opinion.

I can perfectly understand why in France this is one of the Christmas Teas best sellers.

I’ve been purchasing this two years in a row. This would be a delicate almond-cherry-flowery black blend willing to please everybody. I have never found something similar nonetheless, it really is a good quality french ’’pastry’’ tea and the tin it comes in is absolutely adorable.

so glad someone tasted it here ! I have it in cupboard for 2 months but didn’t taste it yet. I’ll try it this week end I think

I am still jealous of your proximity to french tea shops ;-)

What a beautiful tea. Blends of cherry, almond, and a lovely zip of ginger that lingers.

I love a strong brew so I left it in the pot for about 7 to 10 mins. It has a delicious light a floral smell which was not what I expected from a Christmas Blend. I’ll still be drinking this in the summer!

When I first opened this tea I had not read about Compagnie Coloniale’s unique steam flavouring process so I was at first concerned about how shiny the leaves looked. They appear almost wet or like they are coated in oil. The picture included with this tea doesn’t really capture that element. Though the tea is quite visually appealing with its deep pink and blew flower petals scattered among the dark shiny leaves. The tea smells of a slightly liqueur like cherry mixed with marzipanish almond notes with a faint kick of spicy fresh ginger with it’s slight lemon notes.

This tea does not tend to get astringent when brewed at higher temperatures but you can adjust the temperature to bring out different flavour notes. Cherry and almond are the first notes detected, though the almond notes are best detected when the tea is hot as it cools it moves away from a marzipan note to more of the creamy nutty and a touch woody note of raw almonds. The cherry is not a candy note. At times it hints of liqueur and other times it reference dried cherries. When very hot the ginger is not prominent in the taste but as it cools it becomes more present. I also got stronger ginger notes and a more dominant cherry when I brewed the tea at @ 90°C. Also present was a touch of cream and at times vanilla. The base tea is fairly inoccuous. It is pretty smooth and doesn’t present a lot of texture to the taste. It is a little fruity, and has a bit of malt, and darker slightly earthy and grainy tones, and perhaps a bit of pastry notes. I used a level tea spoon in 225ml and found it just shy of being a little thin, which is a little surprising given the broken nature of the leaves.

Given that the flavouring is very nice and I really like the mix of ginger, cherry and almond. It generates a nice warmth in the body. A bit of sweeter may bring out a bit of more fruitiness in the tea and might thicken the density of the tea on the taste buds.

Altogether I am happy to have this tea in my cupboard!
http://www.compagnie-coloniale.com/en/savoir-faire.html

Did you pick this up at douce?

Yes Sil. That’s where I picked it up.

i haven’t bit the bullet yet to try it heh

They do sell it in their bulk options so you don’t have to buy a tin, or you could just go their for tea and pastries:-)

This sounds tasty! I may have to look around for this company. :)

My favourite (as Amynmercedes knows!) I add a wee touch of honey to add even more sweetness. C’est si bon!