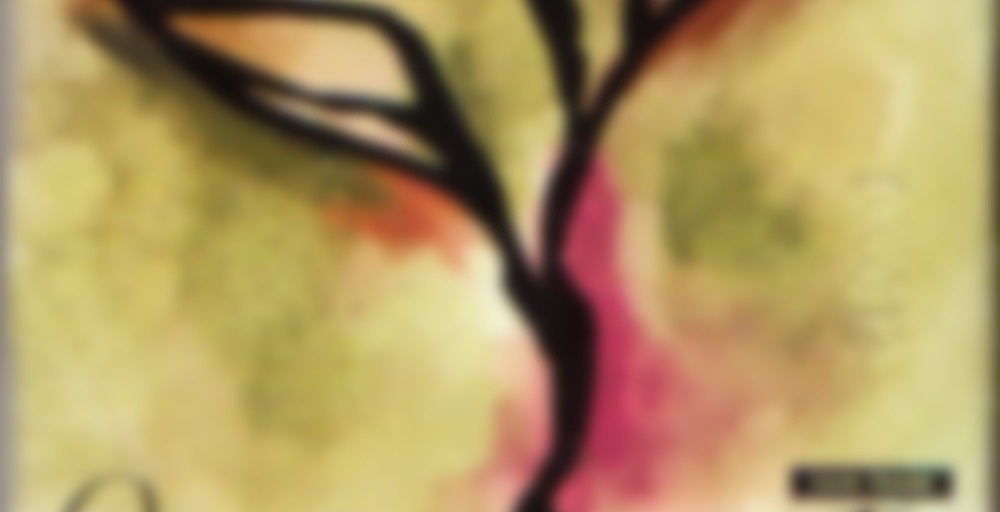 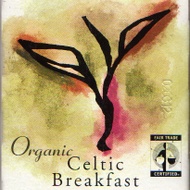 by Choice Organic Teas
77
You

Rise and shine, ready for whatever the day may hold over a robust cup of tea. Bold Assam and smooth Ceylon black tea leaves blend together for a hearty brew that will invigorate you with its wide-eyed flavor and centering aroma. Savor this timeless classic, served straight up and steaming hot. Add a splash of milk or a squeeze of lemon. Poured over ice is mighty fine too.

Brewing Instructions:
Fill the kettle with freshly drawn, cold water from the purest source available.
Bring water to a rolling boil. Pour water over one tea bag per cup, allowing for 4-5 minutes for the flavors to unfold to their fullest. Feel free to embellish as desired.

For a refreshing, organic iced tea, brew double strength before serving over ice.

The Republic of Tea 75

A review of Organic Celtic Breakfast by Choice Organic Teas

I poured over one tea bag in a cup some boiling water and left to steep for few minutes. The teas aroma is robust and richly dark. Upon tasting I can taste the malt of the Assam; leaving my palette with a drying effect at the back of throat.

It is smooth as it is robust and I am thinking this would make for a nice cup of iced tea. So I placed several tea bags in the pot and filled it with boiling water and left to brew for several minutes longer. I note the color is dark red…more amber than red. And the aroma is strong and invigorating.

I left it to cool for close to 15 minutes and took a taller glass and retrieved several iced cubes and placed them in the glass with a spoon of sugar and poured in the tea; stirring the tea, the sugar blends nicely with its coloring and to garnish I added on sliced (finely sliced) lemon and let that fall into the glass and this is was how the day unfolded with my Celtic Breakfast Iced tea; a favored refreshment of fine organic teas from Assam and Ceylon.

It is very good.

One last thing to note:
The tea bags in this package are made with unbleached natural fibers with a high barrier envelope that protects the freshness and flavor of the tea.

I am thinking guaranteed freshness with every cup of tea.

Rich bagged tea, almost breakfast all on its own with some milk and honey. I’ve been keeping a box of this at the office for those mornings when I’m too bleary to think about making a nice loose-leaf cup

I’ve been gone for over two weeks, due to internet problems. We were switching providers. …Didn’t work out too well, so we ended up without internet for a time. But it’s all good now.

In that time, I ran out of one tea and picked up two new ones. Both from the organic market near my work. I love that place. It’s got such a wide selection of teas. Mostly all bagged, but still good!

I rather like this one. Brewed, it smells strongly of assam, but sipping it—it’s assam, but not as strong, tempered very well with a bit of ceylon, so it’s bright and bold and quite nice. Would probably hold up very well to tea, I figure.

Once a term at college we have a little Marketplace Setup where local shops sell their wares here. This time around a loose-leaf tea shop set up a booth—the first Canadian storefront for an, apparently, very popular European boutique tea company (Forsman Teas). Although about 90% of the teas contained rose petals (blurg), there were some very good ones in there. But I resisted buying any, because I’d just gotten two teas already (if I’d known a tea company was set to come, I would have held off on this tea and the other one I got!). I regretted it though, because they had some VERY unique flavour combinations (all of their years are flavoured blacks or greens or black/greens; their 1001 Nights is quite different from any I’ve ever seen before). I wanted to try Northern Lights, which is blueberry and mint black. Very interesting!

Back to THIS tea, though—I like it. From what I understand, they company sells loose leaf as well, but there were none at the place I went. Just these bagged. But they’ve got bagged Russian Caravan! How interesting. I want to pick a box up after I run out, just to try.

Also found a shop downtown that carries Kusmi teas. I plan to make a run there at some point—haven’t made any exact plans when, although I’m starting to drown in teas, so I think I’ll hold off until I finish off a few more of what I’ve got. I’m starting to run low on a few, so it shouldn’t take long.

Boiling 4 min, 0 sec
Yours I Like This
5 likes
0 comments
Edit

If you want a tea that will kick your butt into motion in the morning, here’s your tea. Very dark, intense flavor, and I suspect a fairly high caffeine content. I tried their bagged version of this. The leaf is very fine – not quite dust, but pretty close. I think because it is so fine, it is very easy to oversteep and get a really nasty cooked flavor. There is a lot of tea in the bags, so I used one bag for a one pint pot. I found that a shorter steep, about 3 to 3 1/2 minutes tops, yielded a strong, malty but still very palatable tea that definitely had enough body to stand up well to milk and sugar. I suspect if you left the teabag in the pot you could polish chrome with this tea.

Originally published at The Nice Drinks In Life: http://thenicedrinksinlife.blogspot.com/2012/08/choice-organic-teas-celtic-breakfast.html

Choice Organic Teas promises that, with a “rich touch of malt from Assam,” and “smooth yet striking” notes from Ceylon, the Celtic Breakfast blend will be “delightful whenever a strong cup of tea is the favored refreshment.” Yes, that is certainly true.

The tea opens with a tannic and very brisk aroma. It is not fruity, and yet one gets the sense that a lemon has already been squeezed into it. The color of the tea is a very rich caramel. The first thing noticed when sipping it is a thin body, but that should by no means be misconstrued for weakness. It has a very deep, rich flavor of malt with hints of citrus, much briskness remaining from the aroma, and the tannins just keep coming. The flavor is balanced by a light and buttery texture, which is good because if it were any thicker I might have choked on all that flavor. But, the harmony works out just right.

On a whim I brewed the same teabag a second time. The tannins are mostly gone now, having used themselves up with reckless abandon the first time around, but the flavor remains strong with a brisk aroma and malty taste. Let there be no doubt: this tea is rough and tough. It has earned its tag of “a malty tea of strength.”

The Celtic Breakfast blend does indeed make for a good breakfast tea. It stimulates, encourages, holds up, gets the back. It is thoroughly reliable. And thoroughly tasty. Go try some in the morning.

This was a well balanced breakfast blend. I really liked it: plain, with sugar, and as it cooled.